CUNY: Introduction of the HPV Vaccine and its Effect on Pap Screenings Among Australian Women

Cervical cancer, the second most common cancer affecting women worldwide, is caused by infection with the Human papillomavirus (HPV), which is transmitted sexually. Reflecting the wide reach of the HPV virus, it has been estimated that over 80 percent of sexually active females will be infected with HPV in their lifetimes. While HPV infection is often harmless, clearing up on its own, persistent infection can lead to development of cervical cancer.

A development in the prevention of cervical cancer in women in Australia was the introduction of the HPV vaccine, which was made available to young women as part of a national school-based vaccination program in 2007. Despite this medical advancement, regular Pap screening is still required to provide optimal protection from cervical cancer.

Studies showed that participation in Pap screenings among Australian women had been declining steadily since 1996. The implementation of the National HPV Vaccination Program in Australia in 2007 raised concerns that the declining rates of Pap screening participation among young women would be exacerbated by the availability and promotion of the vaccine. However, a survey conducted in 2009 showed that 96 percent of vaccinated women aged 18-28 years knew that Pap screening was still suggested after vaccination. More recent data suggests that knowledge of the need for screening in addition to vaccination did not translate into corresponding screening-seeking behavior.

Dr. Spring Cooper, a professor at the CUNY Graduate School of Public Health & Health Policy, led a study that explored the perceptions among young women in Australia on HPV, HPV vaccinations, and Pap screening guidelines. The study aimed to identify the knowledge, attitudes, and behaviors influencing young women’s participation in Pap screenings. The findings were published in the International Journal of Women’s Health and Reproductive Sciences. 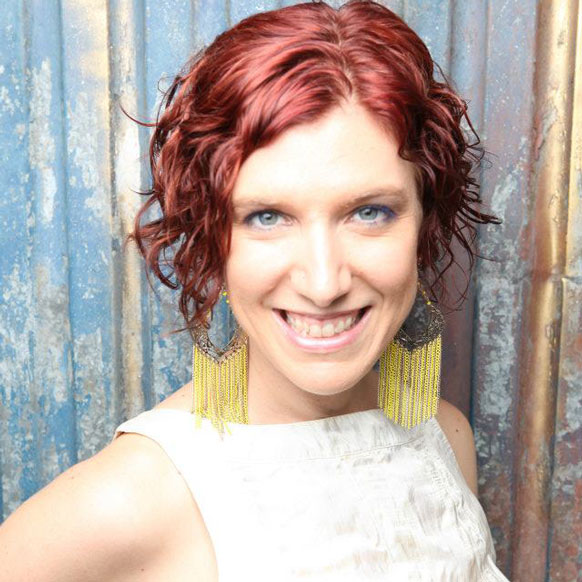 Dr. Cooper and her team conducted semi-structured interviews with 12 women who had been offered the HPV vaccination through the Australian National HPV Vaccination Program. The transcripts of the interviews were analyzed and recurring barriers and facilitators to seeking Pap screenings were identified. Psychological barriers were the most frequently cited barrier amongst the participants, and refer to self-limiting beliefs such as a mental reluctance to seek the Pap screening, or a reluctance to disrobe in front of a doctor for the examination. The other barriers included concern about the physical discomfort involved, lack of time, lack of information about where to access a Pap screening, and concerns about the potential costs involved. On the other hand, several facilitators were identified that encouraged the participants to seek screenings. These included focusing on the long-term benefit of screening, maternal support, discussions with friends, having an established relationship with a regular doctor with whom they felt comfortable discussing the issue, and previous Pap screening experience.

The study found that all of the participants understood that Pap screening was necessary regardless of vaccination status. Despite this knowledge, the adherence to the guidelines for screening varied due to a range of barriers and facilitators. The participants themselves made several recommendations in the course of the interviews for encouraging young women to adhere to the Pap screening guidelines. The recommendations included increasing knowledge, improving education, reducing stigma, and improving accessibility to screenings.

With cervical cancer being one of the most common forms of cancer affecting young women, an increased understanding of and adherence to the recommended preventive measures to reduce risk is crucial to decreasing rates of morbidity and mortality from cervical cancer. The authors point out that the findings from this study have implications for the development of interventions to ensure adherence to Pap screening guidelines is maintained in both vaccinated and unvaccinated women in Australia.