Obesity has been increasing in prevalence world-wide over the last four decades, and according to projections 18 percent of men and over 21 percent of women will be affected by the year 2025. Obesity contributes to a host of chronic diseases and premature mortality, and is associated with a high financial burden for health care utilization. In recent years, studies have shown social determinants, such as place of birth and socioeconomic position, and their unequal distribution to have an impact on health status. Prior studies have shown differences in obesity risk of immigrants, as compared to native populations. Other studies have shown educational attainment to be a factor in health outcomes. A newly published study examines the effect of both place of birth and education together on obesity in European men and women. “Place of birth is associated with obesity in men and women,” explains Dr. Luisa Borrell, co-author of the study and a professor of Epidemiology and Biostatistics at the CUNY Graduate School of Public Health & Health Policy. “However, the role of place of birth depends on education and together they affect obesity differently in men and women.”

The findings were published in the International Journal of Environmental Research and Public Health.

The study was based on a cross-sectional analysis of data obtained from the Spanish National Health Survey of 2011-12 and from the 2014 European Health Survey in Spain. The surveys, both of which sampled representative populations of non-institutionalized persons in Spain, yielded data for 27,720 adults aged 18 to 64.

The findings showed the probability of obesity to be greater in immigrant women, and lower in immigrant men relative to their native counterparts, after adjusting for socio-demographic characteristics, self-rated health, and health behaviors. When looking at the effect of education on obesity, immigrant women were more likely to be obese than the native women, regardless of their educational attainment or specific country of birth, with a higher probability observed among women with the highest education. Among the immigrant men, those with lower educational attainment had lower probability of obesity, though the inequalities in obesity between immigrant and native men were inconclusive and dependent on a variety of factors, including the country of origin, the length of stay in the country of destination, and whether the men were first or second generation in the host country.

Despite existing research indicating a protective effect of higher educational attainment on health status, specifically on obesity, this study found a protective effect at lower educational levels in immigrant men relative to their native peers. This finding may be explained by a phenomenon known as healthy migrant effect, where the health status of immigrants tends to be better than that of the rest of the population in their home country, suggesting the migration process is being undertaken by those who are healthy to begin with.

In Spain, discrimination in labor markets can direct healthy immigrant men into jobs requiring greater physical effort, such as construction, and agriculture, where obesity is less likely to result in employment, whereas immigrant women are more likely to be funneled into domestic and care jobs, characterized by low-income, long working hours, and high levels of stress, all of which can contribute to obesity. 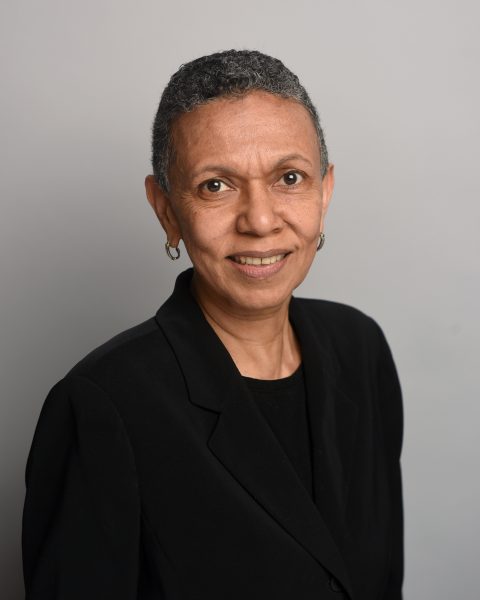