Dr. Frank Mirer, professor of environmental, occupational, and geospatial health sciences at CUNY School of Public Health, along with fellow members of the Monograph working group, recently co-authored a report entitled “Some Industrial Chemicals“, featured in the International Agency for Research on Cancer’s publication, IARC Monographs. 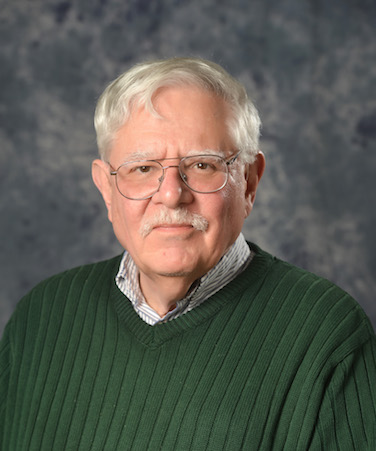 The publication is the most authoritative source of classification of chemicals and exposure circumstances with potential to cause human cancers. The IARC is part of the World Health Organization. All 24 members of the international working group, which met in Lyons, France in February 2016, contributed to the text and are considered co-authors.

Among the chemicals considered in this volume was hydrazine. Professor Mirer was physically present at the Rocketdyne Santa Susana Field Laboratory where one of the key studies leading to the classification of hydrazine as “Probably Carcinogenic to Humans” was conducted. A rocket test stand was identified as a source of exposure. Workers at the Rocketdyne location were represented by the United Automobile, Aerospace and Agricultural Implement Workers of America.