Dr. Lynn Roberts, professor of community health and social sciences, at the CUNY School of Public Health led a study examining the combined associations of racial and gender discrimination and TDV. The findings were published in the journal Ethnicity and Disease.

Dr. Roberts and her colleagues applied the Critical Race Theory framework, which asserts that racism is ubiquitous in the lives of people of color, and intersectionality, which recognizes that social identities are interdependent and mutually constitutive, to better understand the disparate impact of TDV on Black female teens.

The study suggests that adolescents reporting both racial and gender discrimination  were  2.5  times more  likely  to  experience  dating  violence  than  those  who  did  not  report  racial  and  gender  discrimination  (after  controlling  for  age  and  sex). The researchers recommend that future studies of TDV should examine the relationship between experienced racial and gender discrimination, while controlling for correlates at the individual and family levels, in order to understand and address the impact of TDV.

“I am  hoping  that  our  findings  will  open  up  more  pathways  for  public  health  researchers  and  practitioners  to  consider  and  explore  intersectionality,  a  central  tenet  of  Critical  Race  Theory,  in  their  research  and  interventions,” Dr. Roberts says. 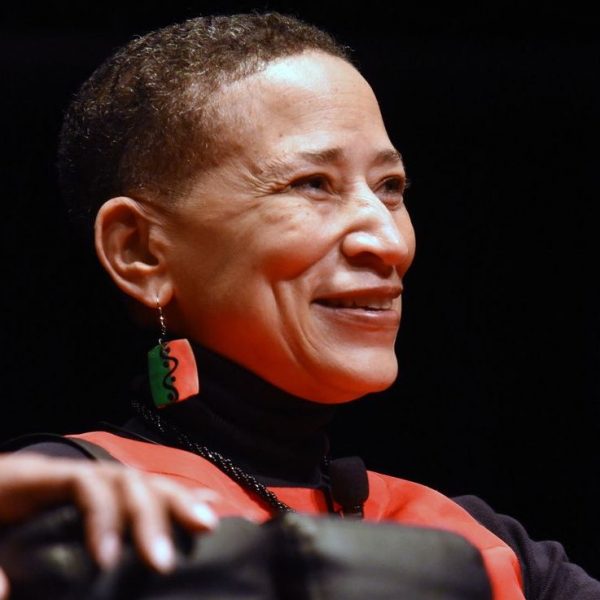