Sterilization is one of the most widely used forms of contraception around the world. When administered with full informed consent, sterilization is a safe and effective means of birth control. However, when sterilization is involuntary, it is considered a violation of fundamental human rights and is grounds for asylum in the United States. 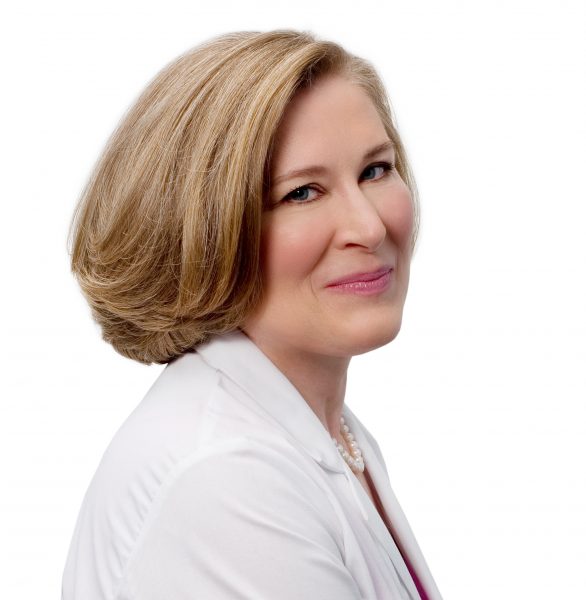 Dr. Holly G. Atkinson, medical clinical professor at the CUNY School of Medicine and a student in the MPH program at the CUNY School of Public Health, co-authored a report on two cases of involuntary sterilization in HIV-positive Garifuna women from Honduras who sought asylum in the U.S. and were medically evaluated at the request of their attorneys. The study was published in The Journal of Forensic and Legal Medicine.

The report yielded disturbing evidence that some health care professionals in Honduras are participating in coerced sterilization of HIV+ Garifuna women. Atkinson points out that key lessons can be drawn from these cases with regard to the importance of medical evaluations in establishing persecution as part of the asylum application. These include the need for a detailed account of the events surrounding sterilization, radiologic proof of tubal blockage, and confirmation of any significant and enduring mental distress as a result of the involuntary sterilization.

“Immigration attorneys and forensic medical evaluators need to be attuned to the possibility of a history of involuntary sterilization among at-risk women seeking asylum in the U.S.,” Dr. Atkinson says. “Public health experts and human rights activists need to document any other such cases and work to end these human rights violations.”