Tuberculosis (TB), which causes an estimated 1.5 million deaths around the world annually, continues to be an urgent global health priority. The high burden of mortality attributed to TB persists despite the long-term availability of the bacillus Calmette-Guérin (BCG) vaccine, whose efficacy has varied greatly across populations. Recent trials of other TB vaccine candidates, designed to boost the efficacy of BCG, have shown similar variability in efficacy from one population to the next. This inconsistency of biological response to the vaccine has also been observed in malaria and HIV vaccine development, where vaccine candidates appear to be highly effective in early phase trials, then perform below expectation in efficacy trials. 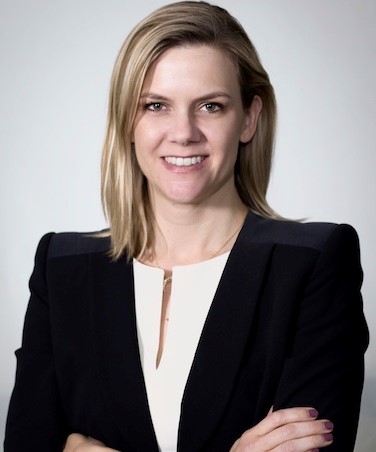 Attempts to solve the puzzle of heterogeneous response to a vaccine have traditionally centered around the technology of vaccine design and the interaction of the pathogen with the immune system at the molecular level. A group of researchers, led by Dr. Jennifer Dowd, research associate professor of epidemiology and biostatistics at the CUNY Graduate School of Public Health & Health Policy, argue that the gaps in vaccine efficacy between the laboratory to human populations requires new approaches to understand how social and biological variables may interact to shape immune response and vaccine efficacy. “For years the efficacy of TB vaccines globally has fallen short of what was expected based on the laboratory or in vivo results from well-resourced populations,”Dr. Dowd explains. “We suspect that interactions between the social and psychosocial environment and the immune system play a role in this discrepancy, and we are calling for a socio-biological approach that integrates social interventions to boost the efficacy of vaccines and immune response.”

Dr. Dowd and colleagues recently published their findings on the open research platform F1000Research. They point out that social epidemiology of TB typically examines social determinants that influence risk for exposure, diagnosis, and treatment, such as malnutrition, overcrowding, and barriers in access to health care. Other research on social factors and TB has focused on vaccine distribution and uptake, but scientists have not yet attempted to understand how those social determinants may influence the immune response on a biological level. This is the intersection at which Dr. Dowd and her colleagues believe gains can be made in reducing TB-related mortality. 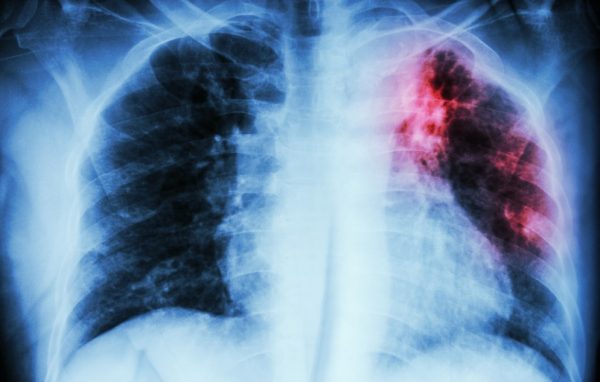 Dr. Dowd and her colleagues propose an interdisciplinary research model that links social epidemiology theories, such as social protection policies, with biomedical knowledge on BCG immunological response and the pathology of TB disease. Socioeconomic disadvantages and psychosocial threats can elicit physiological stress responses that in turn influence the immune system, potentially inhibiting response to vaccines. Thus, the hypothesis is that social protection strategies, policies designed to mitigate poverty and the effects of it, could potentially play a role in increasing the efficacy of the BCG vaccine.

Dr. Dowd remarks that the proposed research model marks the beginning of a new collaboration between social epidemiologists and immunologists working on TB vaccine development. The researchers surmise that combining existing biomedical tools, such as the BCG vaccine, with social protection interventions could yield significant declines in the incidence of TB globally.