In high-poverty, urban school districts in the United States, only one in four youth ages 12 – 15 meet international physical activity recommendations. This raises concern given a well-established link between youth physical activity and health, and potential associations with school academics and attendance. One-fifth to one-third of students in high-poverty, urban school districts do not attend school regularly, missing around six school days per year. 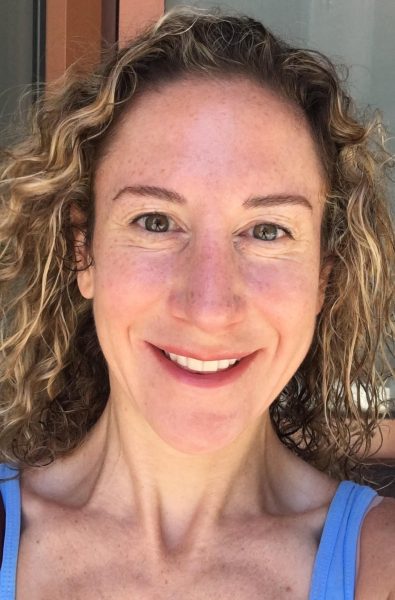 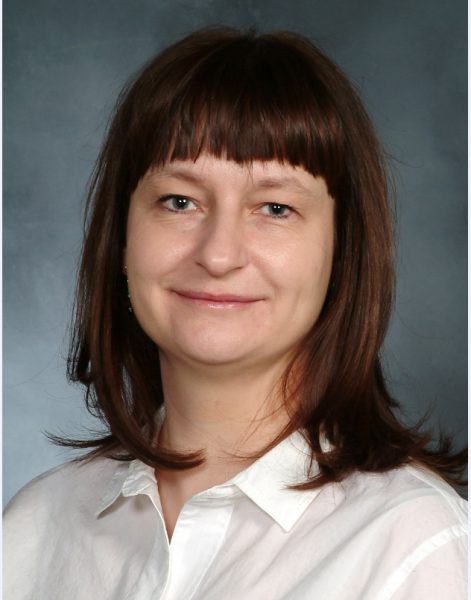 In a study published in The Annals of Epidemiology, Dr. Emily D’Agostino, a recent graduate of the doctoral program at CUNY School of Public Health and Dr. Katarzyna Wyka, assistant professor of epidemiology and biostatistics, observed six cohorts of New York City public school students from 2006 to 2012 to test the association of fitness changes and attendance across gender and poverty subgroups.

The team found that, among girls attending schools in high or very high poverty areas, greater improvements in fitness the year prior were associated with greater improvements in attendance. Girls with a large increase in fitness (greater than 20 percent) demonstrated 10.3 percent fewer days absent per year compared with those who had a large decrease in fitness. In girls attending schools in low and mid poverty areas, the fitness-attendance relationship was also positive, but a direct dose-response effect was not observed. In boys, the fitness-attendance relationship was also positive but not significant in either poverty group.