In the United States, the majority of older adults in need of care are cared for informally by a spouse or family member. This type of caregiving, especially spousal caregiving, can be a source of great stress and depression for the caregiver. With the population of those aged 65 and older expected to reach 20 percent by 2030, the mental well-being of informal family caregivers could become a national health concern. 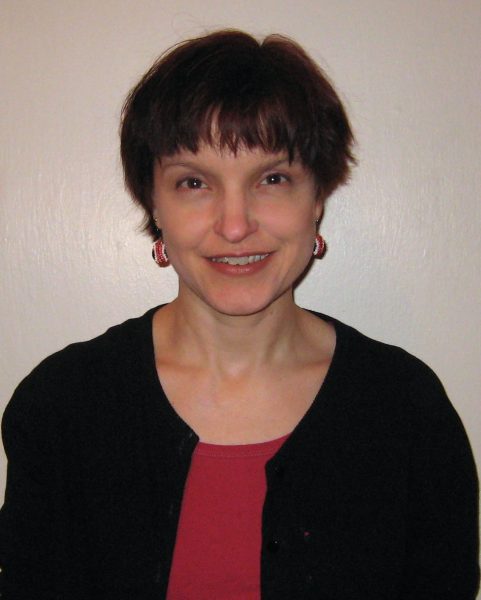 A team led by Ms. Jennifer Kaufman, a 2016 graduate of CUNY School of Public Health, SPH professor Dr. William Gallo, and doctoral student Ms. Wendy Vaughon conducted an analysis of a national study gauging depression levels among family caregivers in the U.S. in order to determine who might benefit most from mental health interventions and at what stage in the caregiving process. The findings were published in the International Journal of Aging and Human Development.

The team analyzed four waves of the U.S. Health and Retirement Study (2006, 2008, 2010, and 2012) for a total of 43,262 observations. They sorted the responses into three stages: entering caregiving, continuing caregiving, and exiting caregiving and found that widowed spousal caregivers had the highest levels of depression at the end of the caregiving episode but that the depression usually subsided within 15 months.

“Our findings suggest that it is especially important to offer support to newly widowed caregivers, whose well-being may have been reduced over the course of the spouse’s illness,” Kaufman says.

Understanding the possible trajectory of caregiver depression and burden will allow practitioners and policy makers to target interventions to the most critical points of the spousal caregiving experience.