HIV viral suppression is a positive medical outcome which indicates viral control and inability to transmit infection. It is usually achieved through antiretroviral therapy. There is a lack of research into the psychosocial factors affecting HIV viral suppression, such as perceived neighborhood social cohesion, or how connected the subject feels to their neighbors.

The researchers used data from the New York City HIV surveillance registry, which includes all persons reported with HIV in the city since 2000 and their HIV-related laboratory test results, plus interviews of a stratified random sample of persons who were diagnosed with the virus between 2006 and 2012. Perceived neighborhood social cohesion did not appear to influence achievement of suppression among the 92 persons in the analysis. 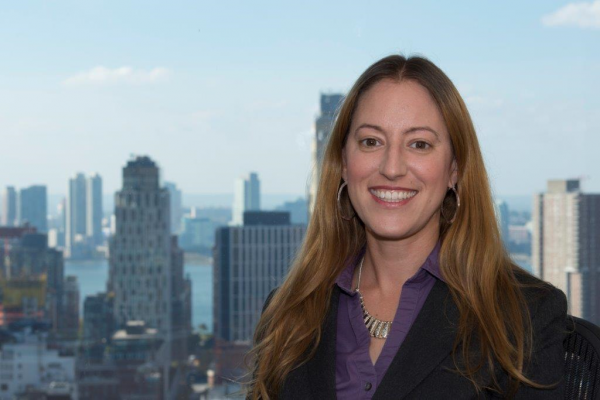 “We had data from a relatively small and healthy population, and we weren’t able to demonstrate a consistent association between neighborhood social cohesion and viral suppression,” says Dr. Wiewel.

Future studies could explore whether cohesion has varying effects on medication adherence among populations of New Yorkers with HIV, and whether cohesion influences maintenance of viral suppression after its initial achievement, Dr. Wiewel adds.