CUNY: The Association between Past Sexual Abuse and Depression 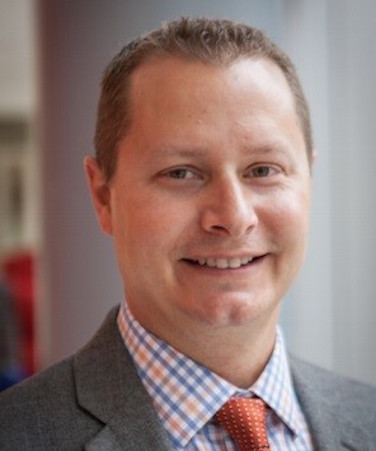 To explore the association between past sexual abuse and depression in elders living in Bogotá, Colombia, the research team used data from the SABE (Salud, Bienestar y Envejecimiento [Health, Well-being, and Aging]) Bogotá Study. The participants were 2000 community-dwelling adults aged 60 years and older in 2012. Sexual abuse was assessed by self-report. Depression was measured by the Geriatric Depression Scale. The weighted prevalence estimate was 2.6 percent for past sexual abuse and 23.4 percent for depression. Multivariate data analyses showed significantly higher odds of depression for past sexual abuse. Other characteristics associated with depression were history of being displaced by violence, low socioeconomic status, low education, poor self-rated health status, and poor self-rated memory.

The team concluded that past sexual abuse and history of being displaced by violence were strongly associated with depression among Colombian elderly individuals.