Drexel Research: As Many As 1 in 40 U.S. Children Has Autism

As many as 1 in 40 children in the United States have been diagnosed with autism, according to a new report from the U.S. Department of Health and Human Services (DHS), and the Centers of Disease Control and Prevention (CDC), in collaboration with researchers from Drexel University, Harvard Medical School and George Washington University. The report, based on data from the DHS’s 2016 National Survey of Children’s Health, seems to confirm a decades-long trend of increasing autism diagnoses among children in the United States.

“This research is another step toward getting our arms around the number of people who are affected by autism spectrum disorder,” said Dr. Paul Shattuck, an associate professor in the Drexel University Dornsife School of Public Health and head of the Institute’s Life Course Outcomes research program in the A.J. Drexel Autism Institute. While there have been a number of efforts to understand just how many people have autism, one thing they have in common is that most of them suggest the number is growing. Studies like these show that we need to continue to increase the resources to support and develop treatments for people with autism.” 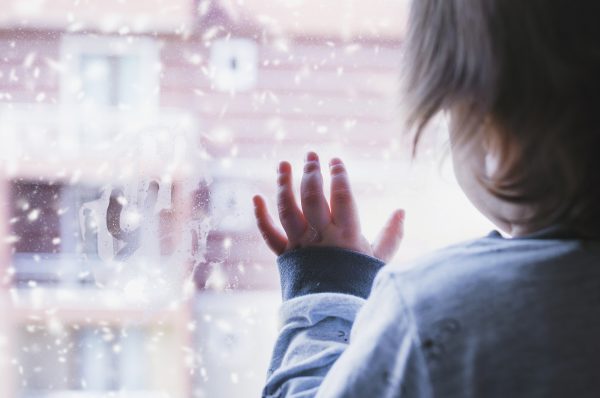 The finding — that about 1.5 million U.S. children have received an autism diagnosis — which was recently reported in the journal Pediatrics, represents an increase in prevalence of childhood autism from the CDC’s most recent biennial report on autism in 2014, which suggested that 1 in 59 American children had autism. While that number was based on an examination of available medical and education records of children between the ages of 8 and 11, this report, from the DHS Health Resources and Services Administration’s Maternal and Child Health Bureau, digs a bit deeper by asking more than 43,000 parents if their children had received an autism spectrum disorder diagnosis. The survey also expanded the age range of “children” to 3 to 17 years old.