A new report by a state panel found encouraging downward trends in alcohol use, drunk driving crashes, and alcohol-related arrests and punishment among Pennsylvania teens. 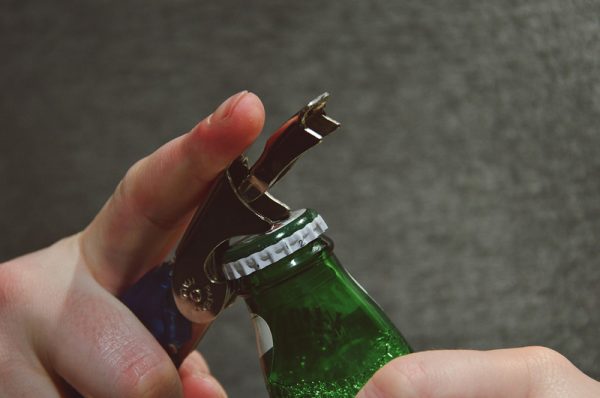 From 2011 through 2015, there has been a steady decline of 18 to 20 percent in drinking among 12 – 17 year-olds, according to the Pennsylvania State Epidemiological Outcomes Workgroup (SEOW) report (PDF), a team led by Dr. Philip Massey, an assistant professor in Drexel University Dornsife School of Public Health and chairman of the workgroup.

“This is a promising trend,” said Dr. Massey, who led the data collection and analysis process for the project.

The report comes at an important time because it shows trends in youth drinking behavior right before the 2017 implementation of Act 39, which further privatized alcohol licensing in Pennsylvania and allowed for wine-to-go sales in restaurants and convenience stores.

Prior evidence that suggested a link between measures that expand liquor sales (such as Act 39), alcohol consumption levels, and health risk factors served as one of the motivations for putting together the data brief.

“This report provides a baseline for us to compare future trends in the same youth indicators,” Dr. Massey explained. “We can ask whether we see any changes and, if so, to what degree and in what direction.”

To gauge how many teens drink regularly, the report analyzed data on how many 12 – 17-year-olds reported using alcohol in the 30 days before they were surveyed.

“These trends are very encouraging and the fact that they are seen across multiple indicators suggests a systemic and sustained change,” Dr. Massey said.

But it’s important to keep an eye on these numbers as more establishments capitalize on the changes to Pennsylvania’s liquor laws.

“It is not apparent how (or even if) the increased availability of wine and spirits will impact the trends we see in youth, as this population cannot purchase alcohol legally,” Dr. Massey said. “That said, it is important to understand potential factors or paths that could contribute to changes, such as enforcement of laws to prevent alcohol sales to underage persons or alcohol availability at home.”