Drexel Study: Could Mortality Rates Have Swung the 2016 Presidential Election?

Significant increases in the death rates of white, middle-aged people over the last 15 years may be linked to the increases in Republican voting that helped lead to Donald Trump’s election in 2016, according to a new study, led by a researcher at Drexel University Dornsife School of Public Health, and published in the journal Social Science and Medicine. 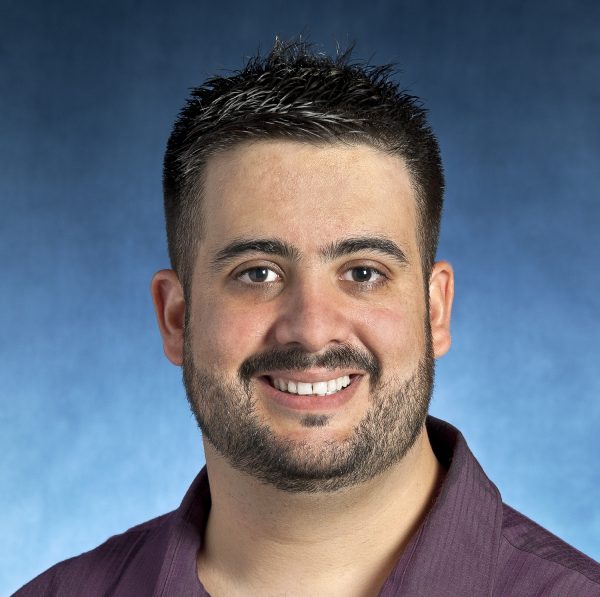 Examining data for white people between the ages of 45 and 54, Dr. Usama Bilal and his co-researchers, found that Trump was more likely to win counties where the middle-aged white death rates increased significantly from 1999 until 2016 than his Democrat opponent, Hillary Clinton.

“We believe that counties where mortality has been increasing in the last decade have seen higher degrees of social disruption — such as changes in employment availability, health care accessibility and/or poverty levels — leading to changes in voting patterns,” Dr. Bilal said.

On average, a 15.2 death increase per 100,000 middle-aged white people was tied to a 1 percent vote swing for the Republican presidential candidate in 2016, the study showed.

“Michigan, New Hampshire, Pennsylvania and Wisconsin had less than a 1 percent difference between the two parties in the 2016 election,” said Dr. Bilal, a post-doctoral researcher at Drexel’s Dornsife School of Public Health. “Of these four states, the GOP won Michigan, Pennsylvania and Wisconsin, allowing them to secure the electoral college vote.”

Dr. Bilal, along with Ms. Emily Knapp, ‎PhD candidate in epidemiology at Johns Hopkins University, and Dr. Richard Cooper, of Loyola University (Chicago), consultant to the WHO and the Centers for Disease Control and Prevention (CDC) on issues related to control of cardiovascular disease in developing countries, started thinking about a studying this on election night in 2016. Several recent studies have reported an increase in mortality rates among whites, so Dr. Bilal and his co-authors studied this population in the context of another study that attributed these deaths to the increased availability of prescription opioids, drug overdoses, and weaker public assistance programs.

“We entertain the idea that mortality itself is a marker of underlying social conditions that are often reflected in changing political landscapes,” Dr. Bilal said.

Using data from 2,764 counties (roughly 91 percent of the counties in the U.S), Bilal and his team found that counties that voted Republican, after being Democrat for 2008 and 2012, showed an average increase of 10.7 deaths per 100,000 middle-aged white residents over the last 15 years.