Trauma experienced by a parent during childhood has long-reaching consequences — maybe even to the point of negatively impacting their own children’s health, a new Drexel University study found.

“It is well known that adverse childhood experiences can lead to serious and wide-ranging effects on the health of the people who go through them,” said Dr. Félice Lê-Scherban, the study’s lead researcher and an assistant professor at Drexel University Dornsife School of Public Health. “A lot of these health problems — such as substance abuse, depression or chronic illnesses like cardiovascular disease — can affect how parents care for their kids and the environments where they grow up.”

“Adverse childhood experiences” (ACEs)are described as serious traumas or stress a person experiences during their formative years. This might include something like abuse or exposure to violence and/or drugs. The study, published in Pediatrics, looked into surveys taken by 350 Philadelphia parents who answered questions about their own ACEs. 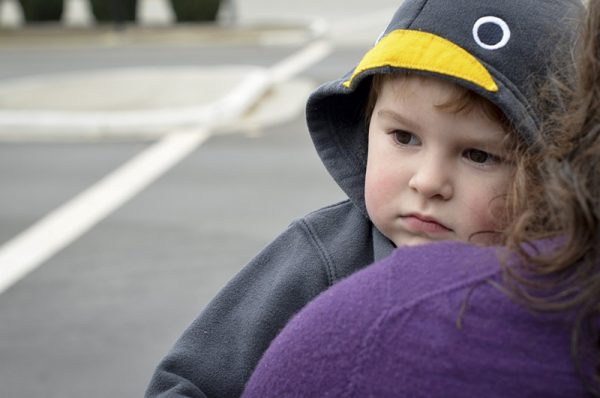 “If we only look at the within-individual effects of ACEs, we may be underestimating their lasting impact on health across multiple generations,” Dr. Lê-Scherban said of the study team’s motivations. “Looking intergenerationally gives us a more comprehensive picture of the long-term processes that might affect children’s health.”

“By the same token, acting to prevent ACEs and helping those who have experienced them can potentially have benefits extending to future generations,” Dr. Lê-Scherban added.

Among the parents who were surveyed:

While those were the most common ACEs, there were many others that received strong responses, including experiencing racial discrimination and sexual abuse.

Overall, 85 percent of parents experienced at least one ACE. The more ACEs a parent had suffered as a child, the more likely their own children were to have poorer health status.