Drexel Study: MRSA in NICU’s Can be Controlled, but Can Hospitals Afford It?

The more often a hospital can check its newborns for deadly MRSA germs, the more likely it will be that they are contained, according to a new study.

However, researchers noted that there are significant barriers to the frequency of this surveillance, including cost and available facilities.

“The two competing factors seem to be the potential for harm to patients versus the costs. Infection prevention strategies are not cheap,” said Dr. Neal D. Goldstein, assistant research professor in Drexel University’s Dornsife School of Public Health and the study’s lead author. “But our analysis shows that the cost of surveillance was, in fact, much less than the cost resulting from an infection, which leads to longer hospital stays, more medical care and potential for future disabilities.”

Infants are especially susceptible to MRSA, or methicillin-resistant Staphylococcus aureus. 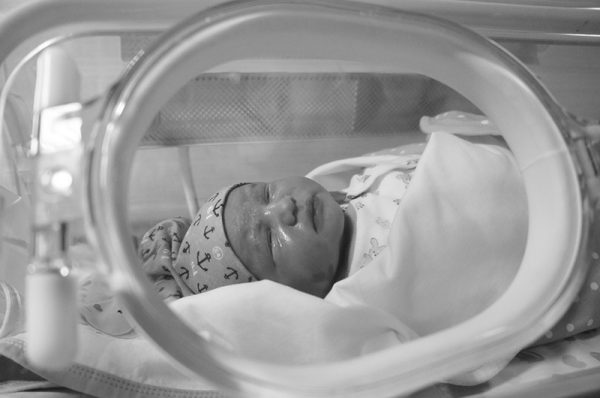 “About 30 percent of babies that MRSA colonizes — meaning that the germs are present in or on their body — will go on to develop an invasive infection, possibly leading to severe illness or even death,” Dr. Goldstein explained.

Incidences of infections in newborns rose 308 percent between 1995 and 2004, and each infection was associated with a patient spending an extra 40 days and $164,301 in the hospital.

So Dr. Goldstein modeled this new study, published in the Journal of Hospital Infection, after the NICU at Christiana Care Health System in Delaware — where Dr. Goldstein serves as an epidemiologist — to study how different protocols for MRSA surveillance might play out.

Compared to the monthly surveillance, the once-per-week checks were found to lower the number of infants colonized by MRSA by about 80 percent, from an average of 2.9 to 0.6.

Additionally, the average duration of MRSA colonization went down from 307 hours to 61 hours, another 80 percent drop.

The study stopped at one-week surveillance, but begs the question: Would even smaller intervals between surveillance be better?