Primary care practices have important roles to play during disasters that impact people’s health, but a recent study conducted by the Center for Public Health Readiness and Communication (CPHRC) at Drexel University Dornsife School of Public Health, found that many of these practices have a limited capacity to perform these roles.

Published online in February and appearing in an upcoming issue of the journal Disaster Medicine and Public Health Preparedness, the study sought to determine the capacity of community primary care practices to meet the needs of patients during public health emergencies and to identify the barriers that prevent primary care providers from participating in coordinated responses to disasters along with public safety agencies.

In addition, the research team, led by Ms. Rachel Peters, a doctoral candidate in Dornsife’s department of health management and policy, assessed the resources primary care practices would need to more actively contribute to disaster response efforts in a community. 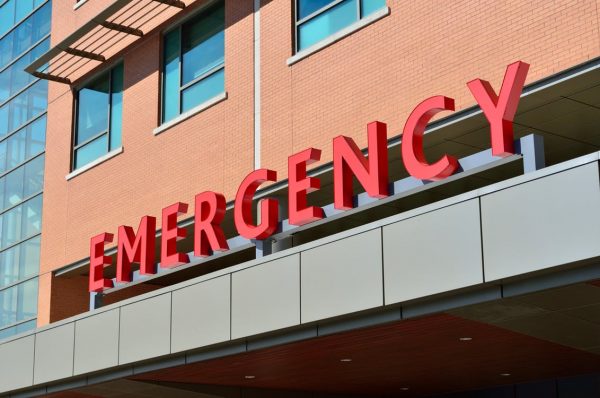 Of the 179 Pennsylvania primary care providers surveyed, 38 percent had a practice continuity of operations plan in place and 26 percent reported that they had a plan for a patient surge in an outpatient setting. Thirty percent reported that they were registered on the state Health Alert Network and 41 percent said they were able to communicate with patients during disasters. Only 8 percent of providers reported that they believed that patients with special health care needs were prepared for a disaster, although over two thirds of responding practices felt they could assist these patients with disaster preparedness.

Providers indicated that more information regarding government agency plans and community resources, patient education materials, and more time to devote to counseling during patient encounters would improve their ability to prepare their patients with special health care needs for disasters. Providers also reported that they would benefit from partnerships with other organizations equipped to help them during emergencies and communications technology that would increase their ability to reach large numbers of patients in short periods of time.

Overall, the research team, which included Dr. Esther Chernak, director of the CPHRC and Mr. Tom Hipper, program manager of the CPHRC, concluded that community-based primary care practices can be useful partners during public health emergencies. Efforts to promote continuity of operations planning, improved coordination with government and community partners, as well as preparedness for patients with special health care needs, would augment their capabilities and contribute to community resilience.