Published in the American Journal of Preventive Medicine and led by Ms. Yichen Zhong, a doctoral student at the Drexel University Dornsife School of Public Health, the independent study surveyed almost 900 city residents immediately before and after the tax was implemented. The study found that, compared to residents of nearby cities like Trenton, Camden and Wilmington, Philadelphia residents were 40 percent less likely to drink sugary soda and 60 percent less likely to drink an energy drink each day. 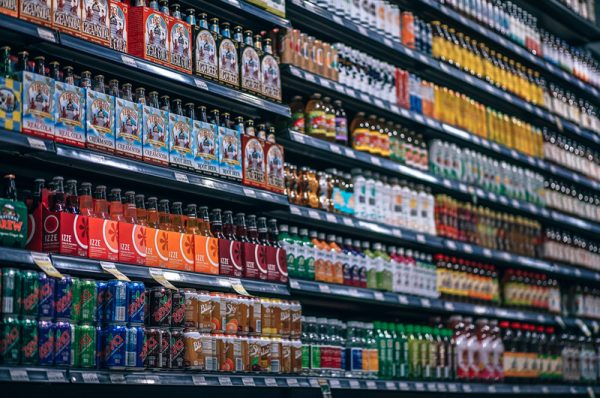 “If distributors fully pass the tax on to customers, it could increase the price of soda and energy drinks by about 20 percent,” said Ms. Zhong. “It is expected that a price increase of that magnitude will influence some consumers to stop purchasing non-essential items like sugary soda and possibly switch to a lower-priced beverage, like bottled water — and our results are in line with that.”

Previous studies have focused on the impact the tax has had on the stores that sell beverages since the levy’s full implementation in 2017. But this is the first study to see whether the diets of residents changed.

Dr. Amy Auchincloss, an associate professor in the Dornsife School of Public Health and a co-author of the paper, explained that measuring consumption instead of sales “means that this study can more directly assess health impacts from the tax.” Looking at daily consumption of sugary drinks is important because public health professionals frequently use that as an indicator of unhealthy levels of intake.

Sugary fruit drinks (like the fruit flavors of Snapple and Sunny Delight) were not seen to have a decline in consumption, even though they were also taxed. “We were not able to assess whether this was because retailers didn’t raise prices for fruit drinks or whether consumers chose to pay more for those beverages. Those drinks may be viewed as healthier than soda despite having the same amount of added sugar (about 10 packets of sugar per 12-ounces),” Dr. Auchincloss said.