Dr. David Blackley is lead author of an article in the Journal of the American Medical Association.  The article, “Progressive Massive Fibrosis in Coal Miners From 3 Clinics in Virginia,” discusses the resurgence of progressive massive fibrosis, the most severe form of “black lung” disease, which is an occupational lung disease caused by overexposure to respirable coal mine dust. 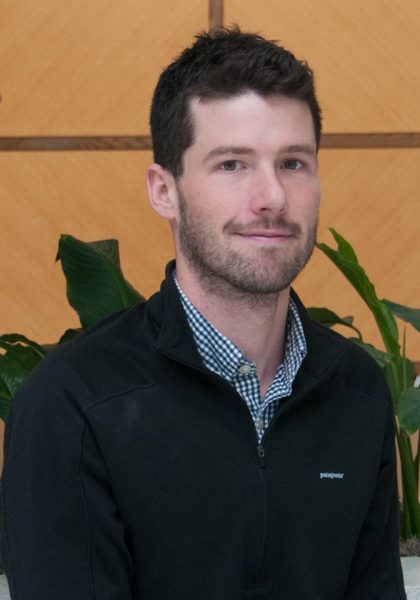 The article reports that since 1970, the Coal Workers’ Health Surveillance Program, administered by the National Institute for Occupational Safety and Health, has offered periodic chest radiographs to working U.S. coal miners.   The primary purpose is early detection of coal workers’ pneumoconiosis to prevent progression to disabling lung disease, including progressive massive fibrosis. By the late 1990s, the disease was rarely identified among miners participating in the surveillance program. However, a 2014 report documented an increase in the prevalence of progressive massive fibrosis in Appalachia.

National Public Radio covered the research letter in an episode of All Things Considered and mentioned the 416 cases of progressive massive fibrosis or complicated black lung in three clinics in central Appalachia from 2013 to 2017 confirmed by the National Institute for Occupational Health and Safety.  The feature also raised concerns over a recently announced federal retrospective study of federal regulations implemented in 2016 that were designed to limit exposure to dangerous levels of coal and silica dust.

Dr. David Blackley received a Doctor of Public Health degree from East Tennessee State University in May 2013.  He then began a two-year postdoctoral fellowship with the Epidemic Intelligence Service of the Centers for Disease Control and Prevention (CDC) in Atlanta.  He is assigned to the Respiratory Health Division, part of the National Institute for Occupational Safety and Health, which is based in Morgantown, West Virginia.