Adipose tissue, or fat, secretes cell signaling proteins called adipokines that have numerous biological effects critical to human health.  This tissue is extremely sensitive to alcohol consumption due to disrupted fat storage and adipokine secretion.  Excessive alcohol consumption not only causes initial injury via direct toxic effects (i.e. oxidative stress) to the individual tissues, but also results in secondary indirect injury through elevations in inflammatory cytokines and ectopic fat deposition.  In addition to the direct effects of alcohol on adipose tissue, alcohol consumption can also lead to disruptions in adipokine secretion. 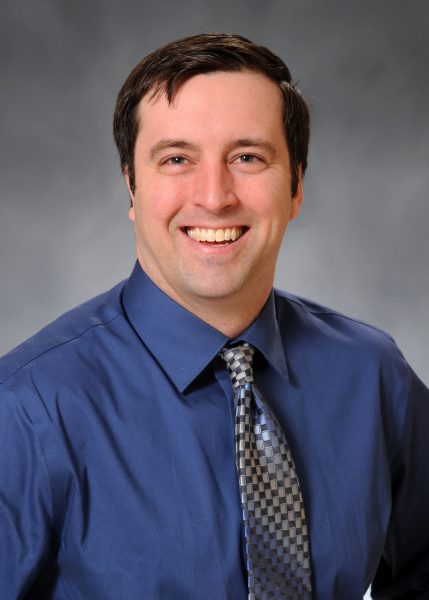 This project examined the effect chronic alcohol abuse has on the circulating levels of the adipokine CTRP3.  The results of this study could produce a new understanding to the mechanism by which chronic alcohol consumption leads to ectopic fat deposition and other health related issues.  To examine the effect of ethanol consumption on circulating adipokine levels, male and female mice were fed an ethanol containing diet.  Ethanol feeding reduced circulating CTRP3 levels in female, but not male, mice in response to two feeding models. Alcoholic cirrhosis occurred at a higher rate in female alcoholic patients, at an earlier age, and with a lower proportional amount of alcohol consumption.  The team’s previous work has shown that CTRP3 acts directly on liver tissue to stimulate lipid oxidation and attenuate both diet-induced and alcoholic fatty liver disease. In support of this, CTRP3 levels are found to be lower in human patients with diet-induced hepatic steatosis, or non-alcoholic fatty liver disease.

This study demonstrates that sex and mode of ethanol exposure can significantly influence the results, indicating that the role of alcohol on adipokines should be studied via multiple models.  The team identified the sex specific, alcohol-induced reduction in CTRP3 as a potential mechanism for the increased susceptibility of females to alcoholic cirrhosis. These findings warrant further study.

Understanding the impact of excessive alcohol consumption on adipokine production and secretion could identify novel mechanisms of alcohol-induced human disease. However, the mechanism responsible for the increased sensitivity remains elusive.