Dr. Ying Li, assistant professor in the department of environmental health at the East Tennessee State University College of Public Health, is lead author of an article titled “Projecting future climate change impacts on heat-related mortality in large urban areas in China” in the May issue of Environmental Research. 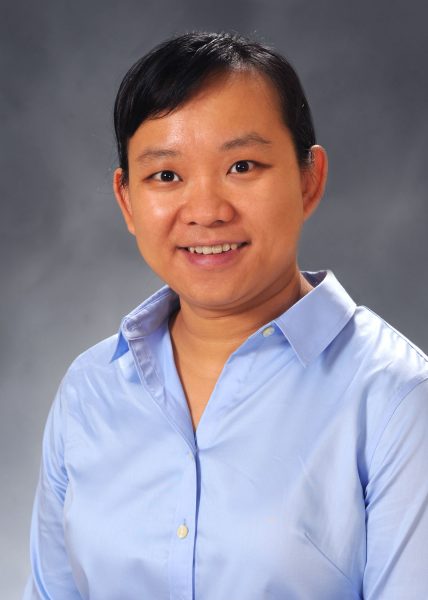 Global climate change is predicted to increase heat-related mortality. Urban areas are particularly vulnerable to heat because of high concentrations of susceptible people, and the heat-retaining characteristics of cities. As the world’s largest developing country, China has experienced noticeable changes in climate, as evidenced by the frequent occurrence of extreme heat in urban areas.  This can expose millions of residents to summer heat stress resulting in increased health risk, including mortality.

While there is a growing understanding of the impact of heat stress on individual health, projecting changes in future health outcomes associated with climate warming remains challenging and underexplored, particularly in developing countries.

This exploratory study aimed at projecting future heat-related mortality risk in major urban areas in China. The researchers focused on the 51 largest Chinese cities that include about one third of the total population in China, and projected the potential changes in heat-related mortality based on 19 different global-scale climate models and three Representative Concentration Pathways. City-specific risk estimates for high temperature and all-cause mortality were used to estimate annual heat-related mortality over two future twenty-year time periods.

Overall, this study suggests that future heat-related mortality risk related to climate warming will likely to be considerable in China’s urban centers. Consequently, heat risk management to reduce such risk may produce substantial public health benefits in China. The results of this study also indicate that slowing climate change through the most stringent emission control could avoid 12,900 deaths per year in the 51 cities in the 2050s, and 35,100 deaths per year in the 2070s.

Additional authors include Dr. Andrew Joyner of the department of geosciences at East Tennessee State University as well as individuals from Renmin University of China and the Boston University School of Public Health.

Environmental Research publishes original reports describing studies of the adverse effects of environmental agents on humans and animals. The principal aim of the journal is to assess the impact of chemicals and microbiological pollutants on human health.