The American Statistical Association (ASA) has recognized biostatisticians from the department of biostatistics and bioinformatics at Emory University Rollins School of Public Health for their excellence in the field.

Dr. Micheal Kutner was selected as the 2018 recipient of the 2018 ASA Mentoring Award; while Dr. Ying Guo and Emory alumna, Dr. Dionne Price, were both chosen as ASA Fellows. 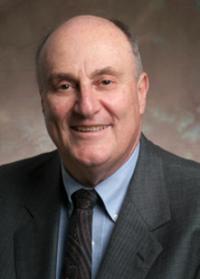 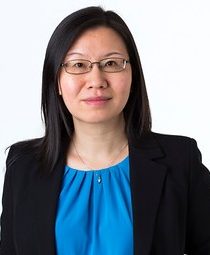 ASA Fellows are nominated by current members and are selected on the basis of their established reputations and contributions to statistics. Dr. Guo is the ninth member of the current Emory biostatistics and bioinformatics faculty in 19 years to be named a Fellow of the ASA.

“Every year, fewer than one-third of 1 percent of the ASA’s total membership can be named as fellows. It’s quite a statement to Ying and Dionne’s various successes that they be selected,” says Dr. Lance Waller, professor and chair of the department of biostatistics and bioinformatics.

The ASA Mentoring Award is given annually to a member who has demonstrated extraordinary leadership in developing the careers of statistics students, statisticians, or statistical researchers early in their careers.

May 3, 2018 "University at Buffalo Researcher Awarded Funding for Project Studying Chemical Exposures Among School Children in Uruguay" May 3, 2018 "UF Associate Dean Elected to the Board of Directors of the Association for Clinical and Translational Science"