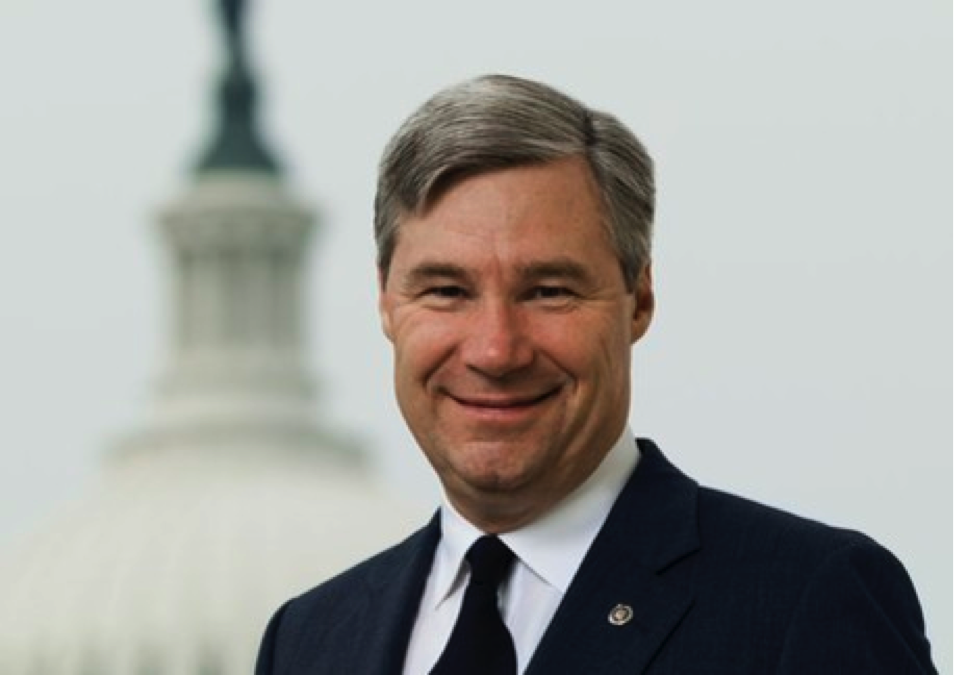 U.S. Senator Sheldon Whitehouse, a champion for reducing carbon pollution and protecting public health, is the keynote speaker at the ninth Annual Isadore I. Benrubi Lecture in the History and Ethics of Public Health at the Mailman School of Public Health on October 27. The title of his talk is “Manufacturing Doubt: The industry playbook for undermining science and thwarting regulation.”

Senator Whitehouse has earned a reputation as a fierce advocate for progressive values and a thoughtful legislator capable of reaching across the aisle to achieve bipartisan solutions. As Rhode Island’s Attorney General, Whitehouse brought an innovative public nuisance action against the companies that manufactured lead-contaminated paint. Earlier this year, Whitehouse introduced legislation that would offer federal tax credits to help millions of families pay for the removal of lead from their homes. Whitehouse served as Rhode Island’s U.S. Attorney and state Attorney General before being elected to the United States Senate in 2006.

Established in 2007, The Isidore I. Benrubi Lecture was named and endowed by Dr. Guy Benrubi and his family, in honor of their father, Isidore Benrubi, a physician and friend of the Mailman School. Dr. Benrubi believed that history and science provide the necessary tools for people to make informed decisions on issues of health and human rights.