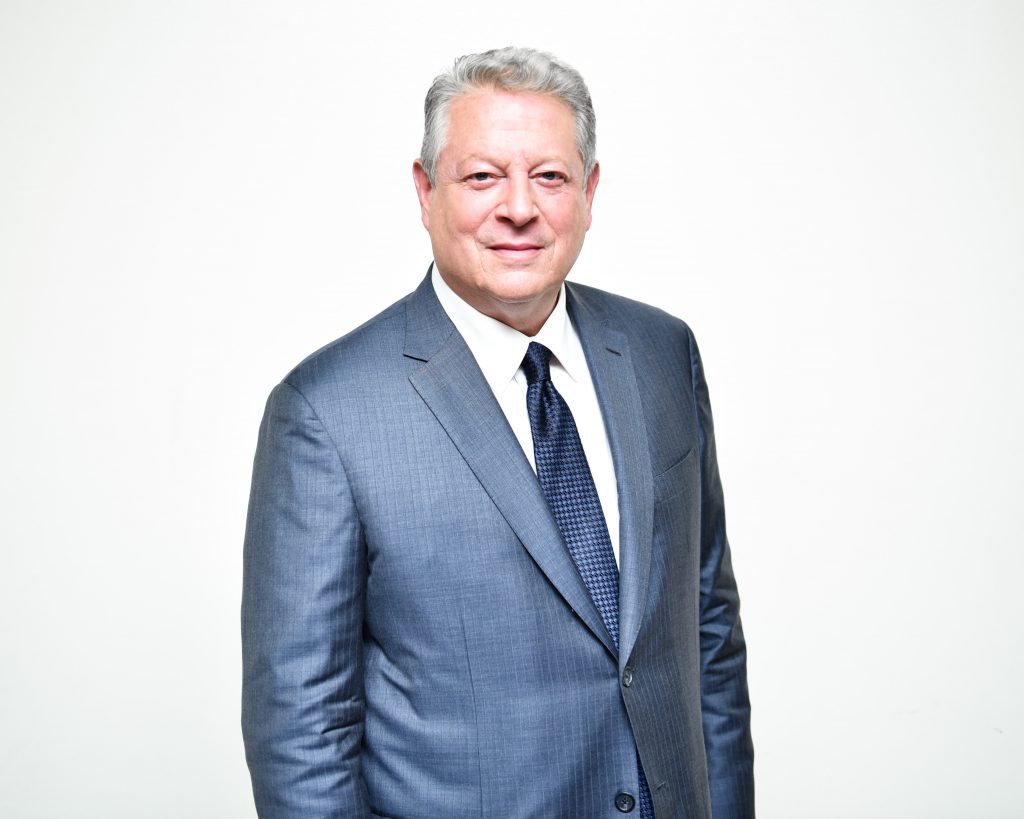 Former Vice President Al Gore, Jr. will deliver the keynote address at the 2019 Commencement ceremony at Columbia University Mailman School of Public Health on May 21.

Vice President Gore is a leading, prescient voice on climate change. As early as 1992, he drew public attention to global warming with his best-selling book “Earth in the Balance: Forging a New Common Purpose.” In 2007 he was awarded the Nobel Peace Prize, with the Intergovernmental Panel on Climate Change, for his career-long dedication and groundbreaking work to raise public awareness of climate change.

Vice President Gore founded, and is currently chairman of, The Climate Reality Project, a nonprofit devoted to solving the climate crisis. He was elected to the U.S. House of Representatives in 1976, 1978, 1980, and 1982 and to the U.S. Senate in 1984 and 1990. He was inaugurated as the 45th vice president of the United States on January 20, 1993, and served eight years.

He is the subject of the documentary movie “An Inconvenient Truth,” which won two Oscars in 2006, and a second documentary in 2017, “An Inconvenient Sequel: Truth to Power.” Several of his books are #1 New York Times best-sellers and detail the increasing likelihood of an environmental planetary disaster due to climate change.

“We have long been inspired by Vice President Gore’s unwavering commitment to increasing the public discourse and understanding of climate change and the stakes involved,” said Dean Linda P. Fried. “As a School, we have responded to this challenge in several ways, including the 2010 launch of our Climate and Health program – the first such program in a school of public health. We are truly honored that Vice President Gore will join us as we celebrate our outstanding Class of 2019.”