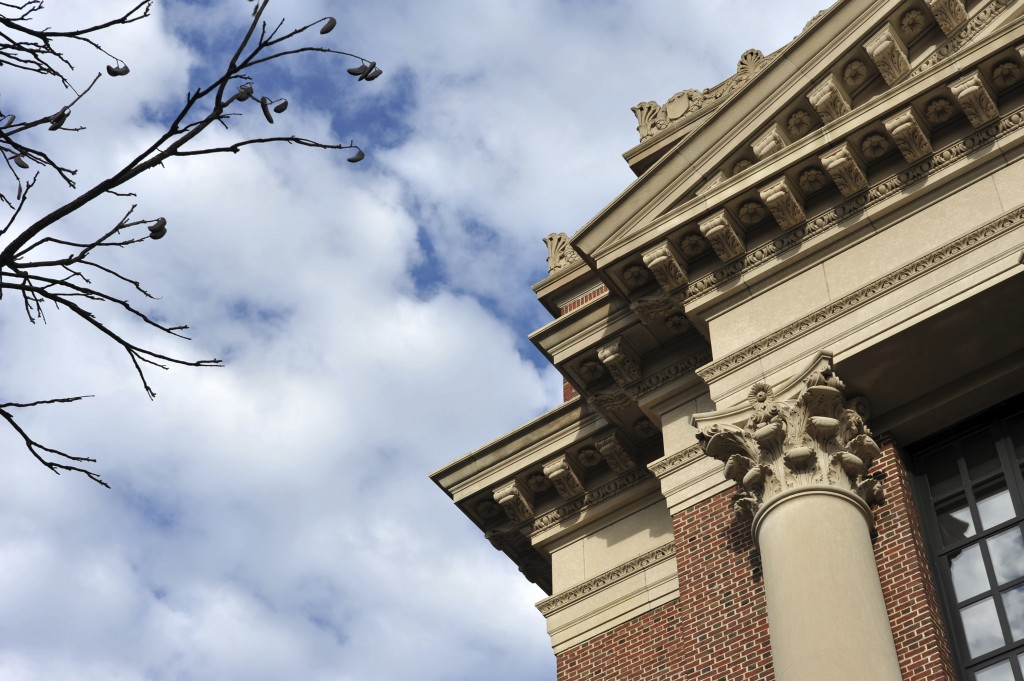 Dr. Birx’s three-decade-long career has focused on HIV/AIDS immunology, vaccine research, and global health. In her current role, Ambassador Birx oversees the implementation of the U.S. President’s Emergency Plan for AIDS Relief (PEPFAR), as well as all U.S. Government engagement with the Global Fund to Fight AIDS, Tuberculosis and Malaria. Ambassador Birx began her career with the Department of Defense (DoD) n 1985, as a military-trained clinician in immunology, focusing on HIV/AIDS vaccine research. Ambassador Birx helped lead one of the most influential HIV vaccine trials in history  — known as RV 144 or the Thai trial — which provided the first supporting evidence of any vaccine’s potential effectiveness in preventing HIV infection. From 2005-2014, Ambassador Birx served successfully as the Director of CDC’s Division of Global HIV/AIDS (DGHA), which is part of the agency’s Center for Global Health.

The lecture is open to the public and held on the Columbia University Medical campus, Alumni Auditorium, 650 West 168 Street, NYC 10032. A reception follows.