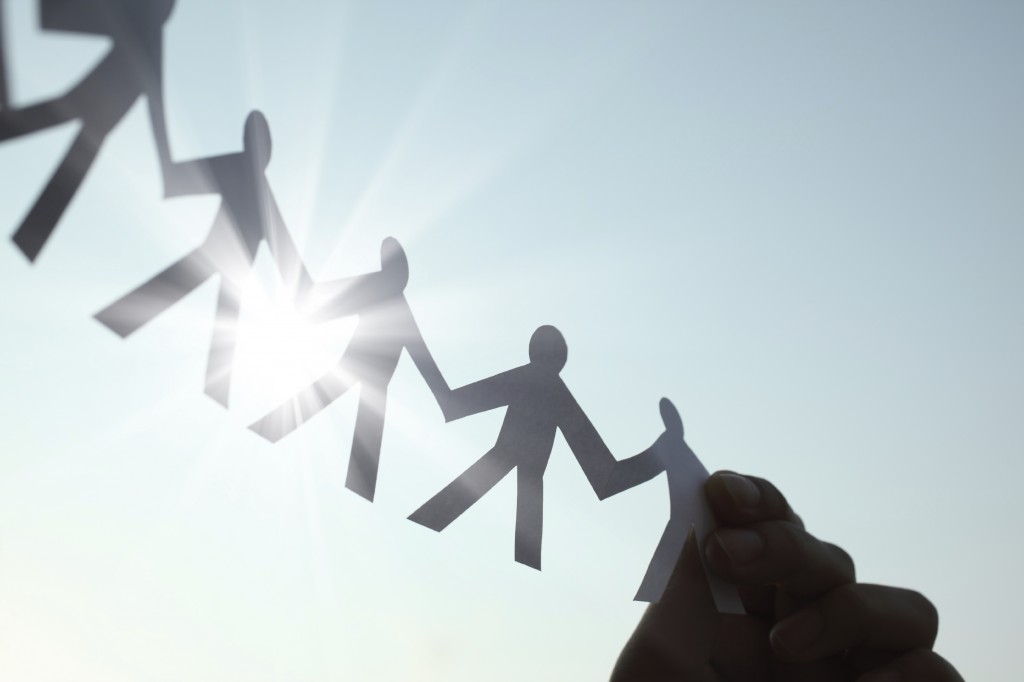 Columbia Grand Rounds on the Future of Public Health: Team Science for the Public’s Health

Grand Rounds on the Future of Public Health: Team Science for the Public’s Health

Each year, the Mailman School of Public Health holds a Grand Rounds series of talks to discuss society’s role in creating broad population health. The theme of the 2016-17 Dean’s Ground Rounds on the Future of Public Health is Team Science for the Public’s Health. Every month collaborators from across the many disciplines and portfolios at the Mailman School will come together for a discussion on how interdisciplinary teams are breaking down silos to take on issues including obesity, climate change, and racism and violence.

The Mailman School is committed to interdisciplinary science. For example, some of the largest questions being asked of public health demand answers with multiple perspectives:

The Mailman School kicks off this academic year’s series with a talk on Incarceration and Community Health led by Dr. Robert Fullilove, professor of Sociomedical Sciences and associate dean of community and minority affairs. Dr. Fullilove is an active participant in the conversation on the benefits of putting a public health lens on incarceration in the U.S. Since 2010, he has been teaching public health courses in six New York State prisons that are part of the Bard College Prison Initiative (BPI) and serves as the Senior Advisor to BPI’s public health program.

All are invited to the talk and reception that follows. Each Grand Rounds is also broadcast live online. Participate using #TeamScience on Twitter. For more information visit: Grand Rounds 2016