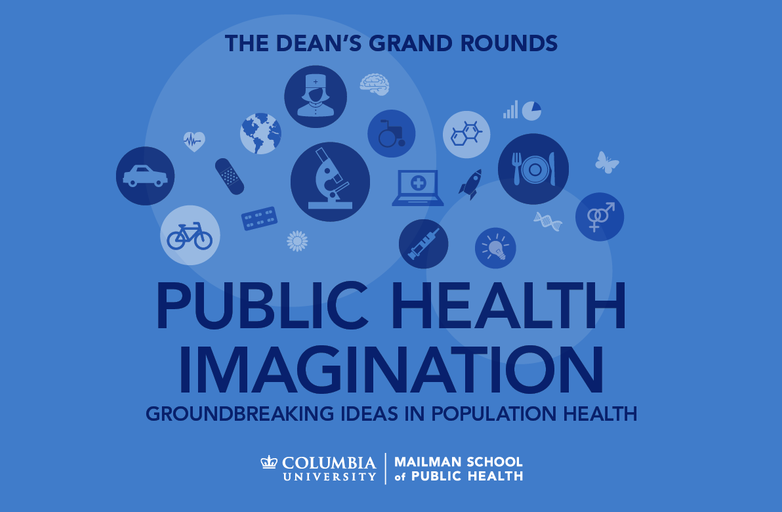 Columbia’s Mailman School of Public Health will hold its first Grand Rounds lecture of 2016 on January 27,with a talk by Dr. Rodrigo Guerrero​, former mayor of Cali, Colombia and an epidemiologist, titled “A Public Health Lens on Violence.”

Each month, Dean Linda P. Fried invites distinguished change-makers to discuss society’s role in creating broad population health.
Dr. Guerrero, who just completed his second term in office on January 1, developed an epidemiological approach to urban violence prevention through the Program DESEPAZ, which has been successfully applied in several cities of Colombia and in other countries. Prior to his first term in office (1992-96), Dr. Guerrero was in academia. He taught epidemiology for undergraduate and graduate students at the Universidad del Valle, and worked in various administrative capacities such as the Head of the Department of Epidemiology, Dean of Health Sciences, University President and the Secretary of Health of Cali. Following his first term as Mayor, Dr. Guerrero joined the Pan American Health Organization in Washington, where he started the Violence Prevention Program.

Dr. Guerrero is an honorary professor and active member of CISALVA, Violence Research Center of Universidad del Valle, and is also a member of the Institute of Medicine (National Academy of Sciences). In 2008, Dr. Guerrero was elected city counselor of Cali and, in 2011, he was re-elected for a second term as Mayor of Cali. His academic life has been intertwined with social development work, initially as the head physician in a health center and later as Director of the Fundación Carvajal. More recently, he has dedicated time to the work of Vallenpaz, a nonprofit organization devoted to helping peasants in conflict-ridden rural areas of Colombia. He graduated as an MD and later received an MSc and PhD in Epidemiology.

The lecture is open to the public and held on the Columbia University Medical campus, Alumni Auditorium, 650 West 168 Street, NYC 10032. A reception follows.