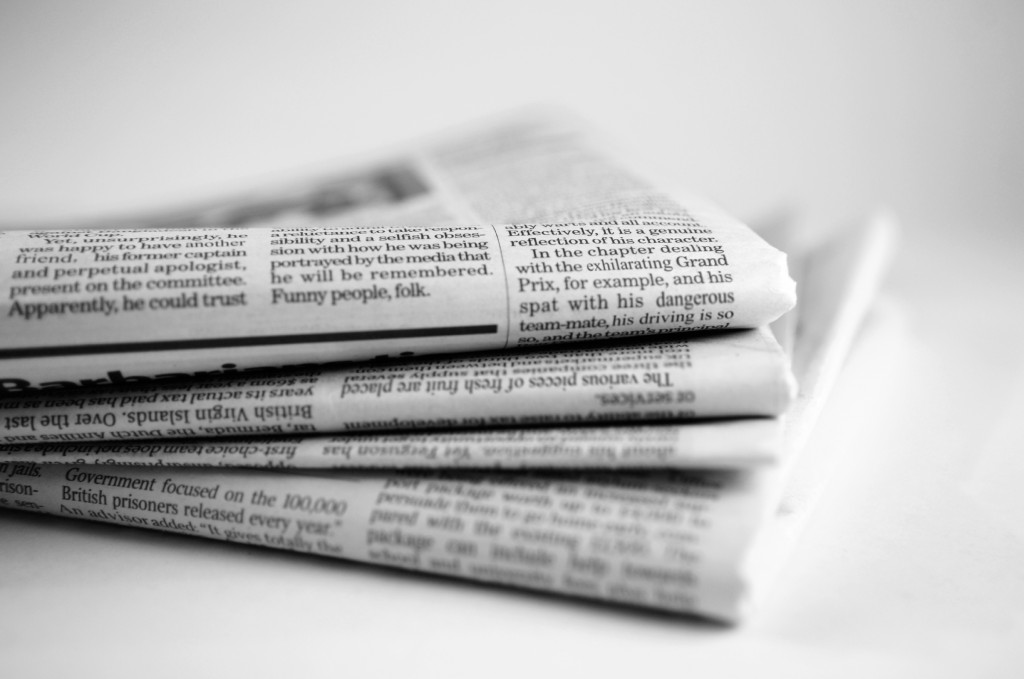 The event will include a keynote speech by Dr. Sandro Galea, dean and Robert A. Knox Professor at Boston University School of Public Health. Dr. Galea’s scholarship lives at the intersection of social and psychiatric epidemiology, with a focus on the behavioral health consequences of trauma, including those caused by firearms. He was named one of Time magazine’s epidemiology innovators and has been listed as one of the “World’s Most Influential Scientific Minds.”

In addition to the keynote, the IPHAM Population Health Forum will include a research poster session and breakout sessions.

This event is open to all participants. RSVPs are highly encouraged.