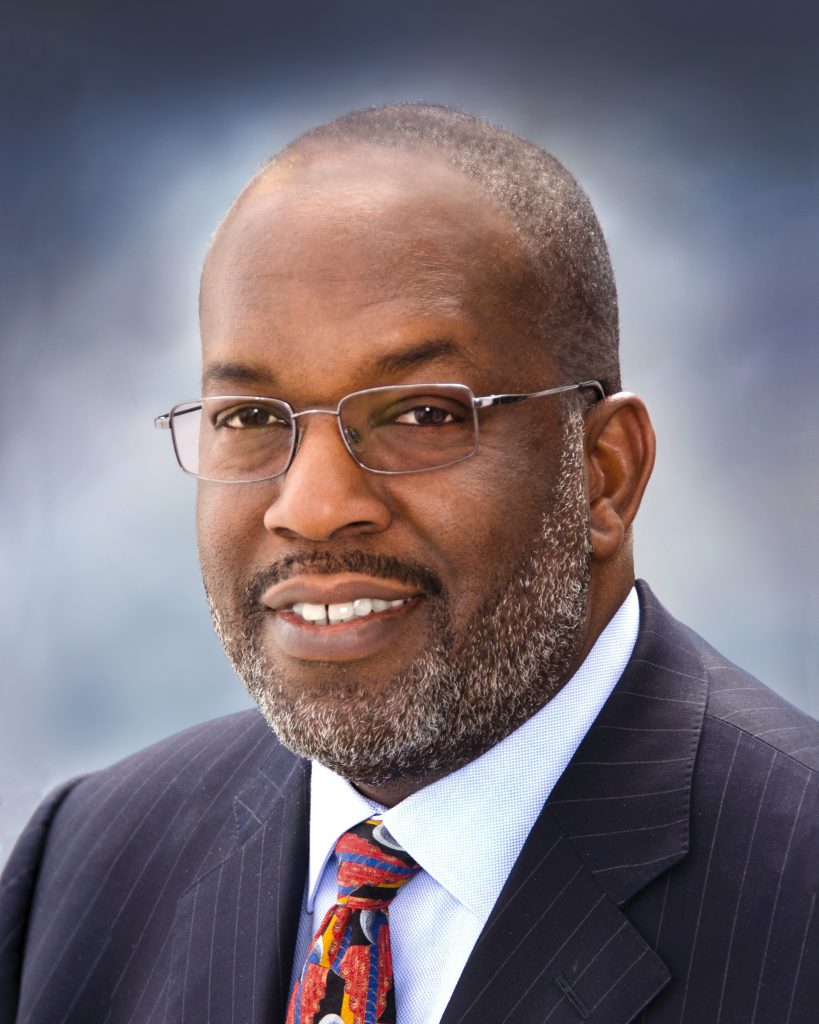 Mr. Bernard J. Tyson, chairman and CEO of Kaiser Permanente, will deliver the keynote address at the UCLA Jonathan and Karin Fielding School of Public Health commencement ceremony on June 14, 2019.

Mr. Tyson leads Kaiser Foundation Health Plan, Inc. and Hospitals — known as Kaiser Permanente, one of America’s leading health care providers and not-for-profit health plans. He advocates for high-quality affordable health care as well as the elimination of health care disparities. Mr. Tyson has overseen efforts to increase patients’ access to mental health and wellness services and has announced plans for Kaiser Permanente to invest $200 million in initiatives aimed at creating more affordable housing and reducing homelessness in areas where its members live.

“This is an especially critical time to gain ground on reducing health disparities and making our communities healthier for all,” said Dr. Ron Brookmeyer, interim dean of the UCLA Fielding School of Public Health. “I am thrilled that Bernard J. Tyson will join us as the Fielding School’s 2019 keynote commencement speaker and look forward to the wisdom, insight and inspiration that he will undoubtedly share with our students.”

Mr. Tyson has worked for Kaiser Permanente, which serves more than 12 million people, for 34 years. He has held the position of CEO since 2013 and that of chairman since 2014.

Modern Healthcare named Mr. Tyson one of the most influential people in health care for each of the last five years. In 2018, he was ranked No. 2 on the list, tied with executives including Tim Cook from Apple and Jeff Bezos from Amazon. Fast Company placed Mr. Tyson on its list of “most creative people” and TIME Magazine recently named him one of the “100 Most Influential People.”