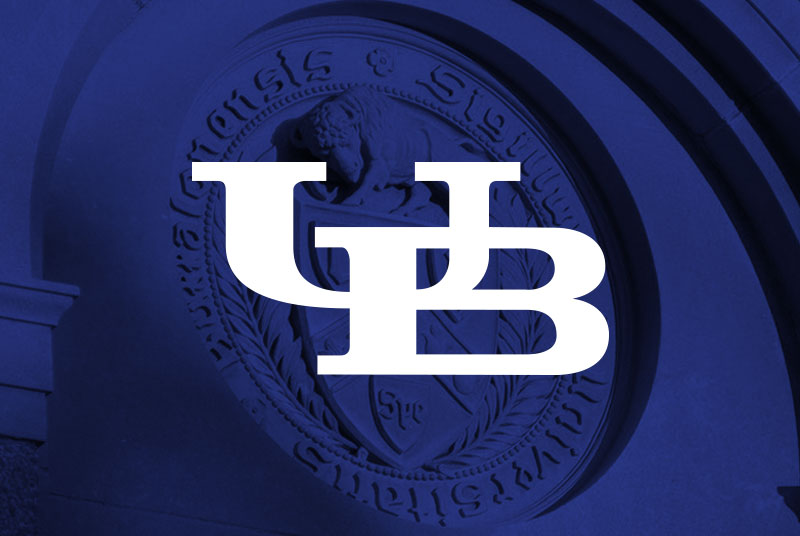 The University at Buffalo will host the nation’s first-ever mobile produce market summit on March 5-6. The two-day conference will invite representatives from mobile produce markets across the U.S. to Buffalo to network, attend training sessions and share their successes and failures. Participants also will hear how the findings of a federally funded “veggie van” project being led by UB researchers can help set them up for success, whether they’re an established mobile market or just getting started.

The UB project began last spring. It’s a five-year, $3.1 million study being funded by the National Cancer Institute. The initial phase of the study consisted of interviews with over 20 mobile produce market leaders across the country.

“Through our interviews, we learned that there’s this hunger among mobile produce market leaders to interact and learn from each other rather than working in their own silos. It’s never been done before for people who do this type of work,” says Dr. Lucia Leone, assistant professor of community health and health behavior at University at Buffalo School of Public Health and Health Professions.  Dr. Leone is the principal investigator on the veggie van study and is organizing the conference.

The idea for the summit grew out of the UB team’s veggie van project. UB researchers had already invited around a dozen mobile produce market managers to Buffalo for training in early March as part of the veggie van study. A conversation between Dr. Leone and Mr. Lucas Signorelli, executive director of the St. Louis MetroMarket, revealed that Signorelli wanted to organize a similar summit. The two decided to combine efforts and leverage UB’s resources for a conference in Buffalo.

“The mobile market model is exciting, and expanding rapidly in the U.S. But most of us are small operators, busy working in the trenches of our respective locales,” says Mr. Signorelli. “This summit is a historic opportunity to bring everyone in the field together for the first time, to collaborate, discuss best practices and learn strategies that can take our programs to the next level.”

“It’s never been done before for people who do this type of work,” Dr. Leone said. “I would love for this to become an annual event that can be beneficial in providing training for existing mobile markets and newcomers.”

Mobile produce markets have been popping up across the country as rural and urban communities seek new avenues to bring fresh, healthy foods to underserved neighborhoods. “A lot of these programs are re-inventing the wheel every time. We want to avoid that by giving people a toolkit they can use to ensure that their programs are incorporating evidence-based research and best practices to make their mobile markets as successful as possible,” Dr. Leone says. “This conference serves as a great way to get the research out to the people who need it.”

More information, including registration details, is available on the summit website. The conference will take place on or near the Buffalo Niagara Medical Campus. Locations will be announced soon. Conference co-organizers include Dr. Samina Raja, director of the Food Systems Planning and Healthy Communities Lab in UB’s School of Architecture and Planning, and Laurene Tumiel Berhalter, director of community translational research in the Jacobs School of Medicine and Biomedical Sciences at UB.