While tobacco smoking is recognized as detrimental towards one’s health, there are still important factors concerning the properties of tobacco that remain unidentified. Various agents found in both tobacco and tobacco smoke are capable of damaging one’s DNA.

Although researchers acknowledge that DNA-damaging agents exist, little is known about them. A team led by scientists at Florida International University Robert Stempel College of Public Health and Social Work has sought to better understand the relative risks of different tobacco exposures by providing a preliminary characterization of an unknown agent containing DNA-damaging properties.

In “Direct-acting DNA ethylating agents associated with tobacco use primarily originate from the tobacco itself, not combustion,” researchers analyzed whether unburnt tobacco or tobacco smoke contained the greater number of DNA-damaging agents (Hu, Cooke, Chang, & Chao, 2018).

“I’m interested in any agent that damages DNA,” said Dr. Marcus Cooke. “What we learn from one agent might similarly apply to another.” 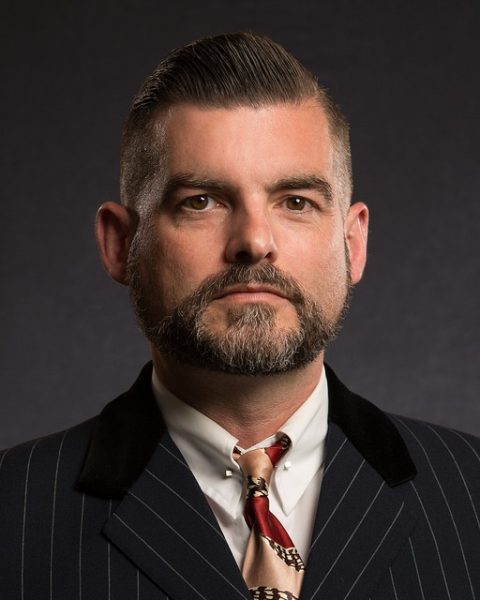 Tobacco smoke is usually perceived as the hazardous component of tobacco use; however, in this study, researchers refute earlier suggestions that certain DNA-damaging agents associated with tobacco smoking are only found in smoke.

Compared to mainstream smoke, researchers found that the DNA-damaging agents are present in higher levels of side stream smoke and the tobacco itself. These findings have profound implications for passive smokers and people who chew tobacco.

“As tobacco use (smoking or chewing) remains a major worldwide public health problem and is linked to various cancers, it is essential that researchers better understand how tobacco use leads to cancer,” said Dr. Tomás R. Guilarte, dean of Stempel College.

The researchers’ discoveries can lead to greater public health awareness on chewing tobacco and passive smoking.