A sharp rise in the number of women seeking breast cancer (BRCA) genetic testing to evaluate their risk of developing breast cancer was driven by multiple factors, including celebrity endorsement, according to researchers at the University of Georgia. 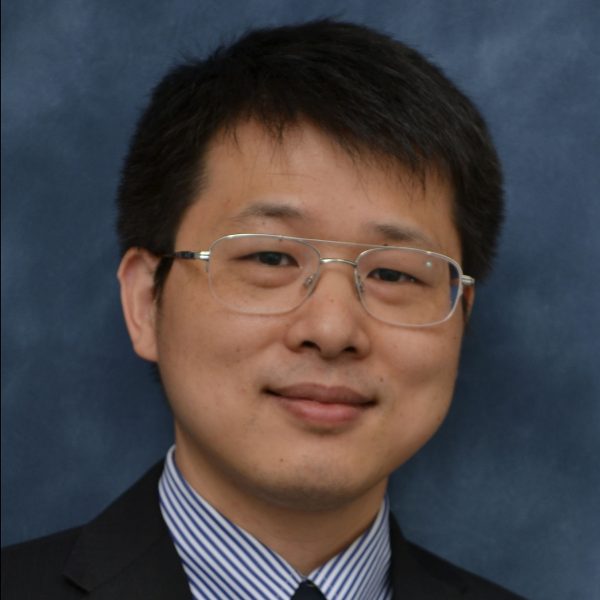 “BRCA testing and counseling provide important information on the risk of developing breast and ovarian cancers among women with family history of the cancers,” said Dr. Zhuo “Adam” Chen, an associate professor of health policy and management at University of Georgia College of Public Health and lead author on the study. “Appropriate use of BRCA testing would lead to reduction in avoidable cancer mortalities and morbidities.”

Women with hereditary BRCA gene mutations have a 45 to 65 percent risk of developing breast cancer before age 70, compared to 7 percent in the general population, according to the National Cancer Institute.

Dr. Chen and his colleagues wanted to understand the trends in BRCA testing costs and utilization. Their study analyzed testing rates, payment to the provider, and out-of-pocket costs for patients from 2003 to 2014, and compared findings to reported revenue from Myriad Genetics, the only provider of the test until 2013.

Overall, BRCA testing increased 80-fold during those 11 years, with a large spike in testing occurring in 2013.

“This could provide insights on the impact of the policy changes and the media coverage of celebrity endorsement,” said Dr. Chen.

Though it may be tempting to connect the whirlwind of media coverage surrounding Ms. Jolie’s decision to have a double mastectomy following a positive BRCA test, Dr. Chen says the available data cannot point to which event had a greater impact.

His team has done some analyses examining the difference in the use of BRCA testing among women at elevated risk versus women at low risk, but any significant differences were hard to tease out from available data.

“We live in a fortunate time where technology advances have greatly improved the quality of human life,” he said.

The study, “Trends in utilization and costs of BRCA testing among women aged 18-64 years in the United States, 2003-2014,” was published in Genetics in Medicine.