The University of Georgia has appointed Dr. Marsha Davis, professor and associate dean, as interim dean of the College of Public Health. Davis will officially assume the role on Dec. 1, following the retirement of founding dean Phillip L. Williams.

“President Jere Morehead and I appreciate Dr. Davis’s willingness to serve as interim dean, and have every confidence in her ability to provide strong leadership and continuity for the college,” said UGA interim provost Dr. Libby Morris.

Dr. Davis joined the College’s department of health promotion and behavior as an associate professor in 2006. She was appointed assistant dean for assessment in 2009, guiding the College through its first round of national accreditation activities. She was awarded tenure in 2010 and promoted to professor in 2015.

Dr. Davis has served as the College’s associate dean for outreach and engagement since 2013, a role in which she coordinates College-led efforts aimed at building the capacity of Georgia’s public health workforce and fostering partnerships to improve community health.

Dr. Davis is responsible for founding and organizing the College’s annual State of the Public’s Health (SOPH) Conference and the UGA Public Health Leadership Academy (PHLA).

The SOPH Conference, now in its eight year, serves as College’s signature outreach event connecting UGA faculty to public health leaders and workers throughout the state, providing a place to discuss priorities and strategies for improving public health in Georgia. Founded in 2014, the PHLA aims to improve the health of Georgians by increasing the capacity of leaders to work collaboratively and transform the health of their communities.

Dr. Davis’ own research and outreach focuses on the design, implementation, and evaluation of community-based nutrition and physical activity programs for children and their families. Over the course of her career, she has been involved in national landmark community-based studies and is actively involved in obesity prevention efforts in Georgia at the county and state levels.

While at UGA, Dr. Davis has been awarded over $15 million in federal and foundation support for projects that have contributed significantly to the University and College’s mission to address Georgia’s health issues. Most recently, Dr. Davis’ work in rural Georgia led to UGA receiving a national Award of Excellence from the University Economic Development Association.

Dr. Davis has received each of the College’s top faculty awards for excellence in research, teaching, and service. In 2014, she was awarded UGA’s Engaged Scholar Award by the Office of the Vice President for Public Service and Outreach. She was a member of the inaugural class of the UGA Women’s Leadership Fellows Program in 2015 and, in 2013, participated in the SEC Academic Leadership Development Program.

Dr. Davis received a AB from Duke University, an MA from Teacher’s College at Columbia University, and a PhD in educational psychology, followed by pre-doctoral and post-doctoral research fellowships in epidemiology at the University of Minnesota.

Dr. Phillip L. Williams, the College’s founding dean and Georgia Power Professor of Environmental Health Science, retires Dec. 1 after 25 years of exemplary service to UGA. The University’s nationwide search for a successor will begin in early 2019. 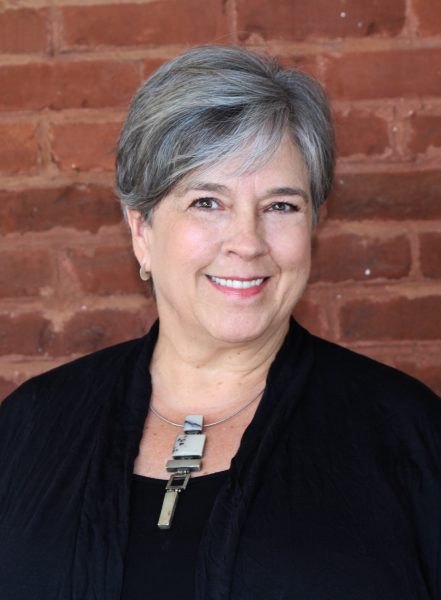