Children at risk of developmental disabilities or delays who receive both monitoring and screening are more likely to receive the early interventions they need than their peers who receive either monitoring or screening, according to a study led by a researcher at Georgia State University School of Public Health. 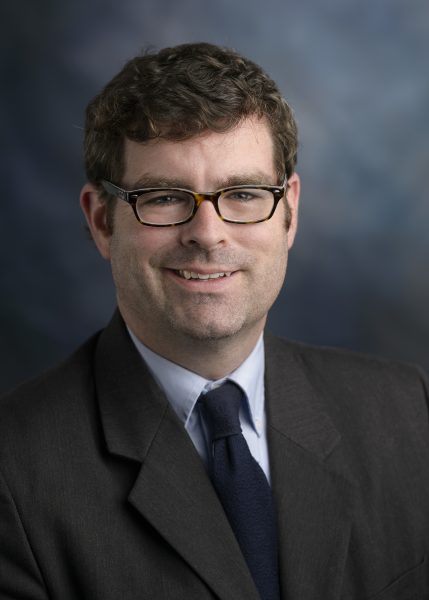 The study defines development monitoring as a flexible, ongoing process during which health care professionals ask about children’s progress and rely on their observations to make judgments. Developmental screening is defined as a more formal method in which professionals use validated tools to identify concerns or delays.

Researchers used data from the 2007/2008 and 2011/2012 National Survey of Children’s Health, which report the prevalence of children age 10 months to 3 years who received both developmental monitoring and screening, either monitoring or screening by itself, or neither. The researchers then compared the odds of receiving early interventions across those groups.

The results are published in the Disability and Health Journal in the article “Better Together: Developmental Screening and Monitoring Best Identify Children who Need Early Intervention.” The study’s lead author is Dr. Brian Barger, an epidemiology and biostatistics research assistant professor with the Center for Leadership in Disability at Georgia State’s School of Public Health. The study was conducted while Dr. Barger served as a policy research fellow with the Centers for Disease Control and Prevention’s (CDC’s) National Center on Birth Defects and Developmental Disabilities (NCBDDD) Learn the Signs. Act Early. team from 2013 to 2015.

Early intervention programs have been shown to effectively improve developmental skills in children at risk for disabilities or delays, the researchers noted. However only a small proportion of children who could benefit from the intervention are identified early enough to take advantage of it.