Users of e-cigarettes and other electronic nicotine delivery systems (ENDS) in the United States are no more likely to quit smoking cigarettes than people who don’t use such devices, according to a study by a group of tobacco researchers at Georgia State University School of Public Health.

The researchers found “no evidence” that ENDS as they have been marketed and used in the U.S. are effective at helping smokers quit at a population level, despite anecdotal reports that some smokers have found them useful.

“Absent any meaningful changes, ENDS use among adult smokers is unlikely to be a sufficient solution to obtaining a meaningful increase in population quit rates,” the authors wrote in a newly released article in the journal PLOS ONE. “We observed no instance where ENDS users were more likely to quit (smoking cigarettes) than non-ENDS users.”

The researchers also found that users of e-cigarettes and related products were more likely to try to quit smoking, but those attempts did not translate into greater success. Even study participants who said they were using ENDS to help them stop smoking (a majority of ENDS users) were less likely to manage to quit than those who did not use the devices. 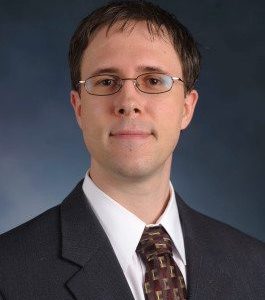 The study analyzed the responses of 858 smokers who participated in an initial survey in late 2015 and a follow-up a year later as part of a national, online panel conducted by marketing research institute GfK.

Research reported in this publication was supported by a grant from the National Institute on Drug Abuse, part of the National Institutes of Health (NIH), and the Food and Drug Administration, Center for Tobacco Products. The content is solely the responsibility of the authors and does not necessarily represent the official views of the NIH or the Food and Drug Administration.