Young men entering college may be more likely to perpetrate sexual violence if they are consumers of pornography, engage in heavy drinking, subscribe to exaggerated male stereotypes and have friends who encourage sexual violence, according to a study led by researchers from the Georgia State University School of Public Health. 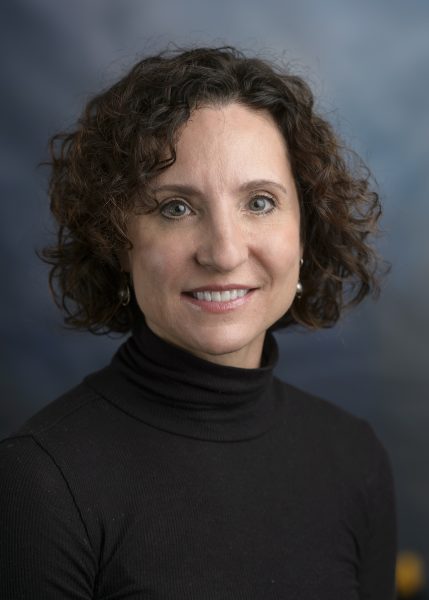 “Sexual violence perpetration on college campuses is a serious and prevalent public health issue in the U.S.,” the researchers said.

“However, these policies do not take into consideration that many college freshmen already may have engaged in sexual violence before matriculation,” the researchers said. “For these policies and programming to be effective, more tailored prevention efforts, which incorporate assessments of incoming freshmen’s precollege sexual violence experiences along with associated risk and protective behaviors and attitudes, are needed.”

The study results also showed that young men with more knowledge of what constitutes consent and stronger family ties were less likely to start college having a history of sexual violence.

The study surveyed 1,133 male freshmen ages 18-24 from 30 four-year colleges and universities throughout Georgia. The surveys were conducted during the fall 2013, spring 2014 and fall 2014 semesters.

The results of the study are published in the Journal of Adolescent Health in the article titled “Precollege Sexual Violence Perpetration and Associated Risk and Protective Factors Among Male College Freshmen in Georgia.” The study’s lead author is Dr. Laura Salazar, professor of health promotion and behavior at Georgia State.

The study’s authors also include Dr. Kevin Swartout, associate professor of psychology and Dr. Monica Swahn, distinguished professor of epidemiology and biostatistics, both at Georgia State; Dr. Alexandra Bellis, a senior research associate at ICF; Mr. Jhetari Carney, the study’s project director and now a health scientist with the federal Health Resources and Services Administration (HRSA); and Dr. Kevin Vagi and Colby Lokey with the Centers for Disease Control and Prevention’s Division of Violence Prevention.