Reducing the calories healthy adults consume — without causing malnutrition — may also reduce oxidative stress, and in turn prevent aging, according to a recent study led by a researcher from the Georgia State University School of Public Health. 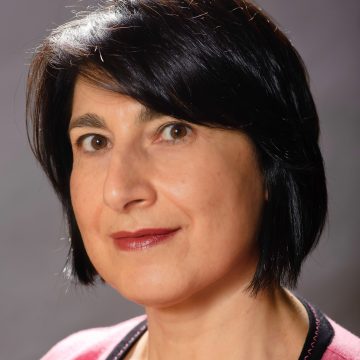 “Whether or not oxidative stress plays a role in the biology of aging is still unclear,” the study said. “But, multiple lines of research indicate that oxidative stress is deeply implicated in the pathogensesis of several age-related chronic diseases, including cardiovascular disease and cancer and it is considered a prevailing theory of human aging.”

To evaluate the effects of calorie restriction on aging, the study examined 218 healthy adult volunteers who were randomly assigned to a group with a prescribed 25 percent reduction in caloric intake or a control group in which they were free to consume as many or as few calories as they wanted. The researchers then checked volunteers’ biomarkers — or chemical indicators found in blood and urine — periodically for signs of damage associated with aging.

One of the targeted biomarkers was F2-isoprostanes, which are well-characterized and stable markers of oxidative stress. The subjects in the group with caloric restriction showed reduced levels of F2-isoprostanes at 12 and 24 months.

The study’s results are published in Aging Cell in the article “Effects of 2 years of caloric restriction on oxidative status assessed by urinary F2-isoprostanes: The CALERIE 2 randomized clinical trial.” The study’s lead author is Dr. Dora Il’yasova, associate professor of epidemiology and biostatistics at Georgia State.

Read more of Dr. Il’yasova’s research into oxidative stress and its effects on the body.