A team of researchers at the Georgia State University School of Public Health has outlined recommendations for reducing the stigma of HIV/AIDS in the developing world, which often stymies progress in reducing the virus’ spread. 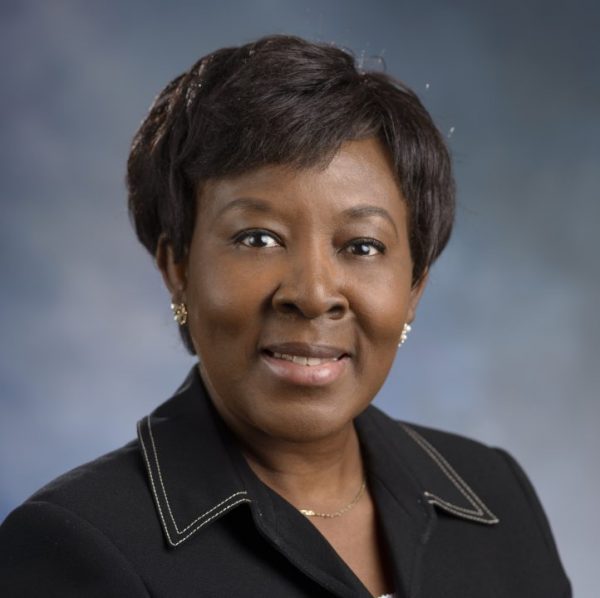 Their analysis of the effects of stigma on HIV prevention, as well as their proposed strategies for reducing stigma, are published in Madridge Journal of AIDS in an opinion article “HIV/AIDS Prevention: Reducing social stigma to facilitate prevention in the developing world.” The article’s lead author is Dr. Elizabeth Armstrong-Mensah, clinical assistant professor of health promotion and behavior at Georgia State.

There are more than 36 million people living with human immune-deficiency virus (HIV) worldwide, the majority of whom live in developing countries — especially in eastern and southern Africa, the researchers noted. And since 1981, the virus has infected about 78 million people globally.

Encouraging HIV positive people to disclose their status to their sexual partners, health care providers and family, and to get them to actively seek treatment, are strategies toward preventing the spread of the disease. But negative beliefs and attitudes toward HIV discourage people from getting tested, sharing their status, and seeking counseling and other treatment, the researchers said.

“Too often, status disclosure is not treated as confidential information and people become stigmatized, ostracized from society, and discriminated against,” they said. “This is particularly true in developing countries where much is not known about the disease and where being infected with HIV is an automatic sentence for social isolation.”