Lesbian, gay and bisexual adults are more likely than heterosexual adults to have tried e-cigarettes and other alternative tobacco products, according to a study led by tobacco researchers at the Georgia State University School of Public Health. 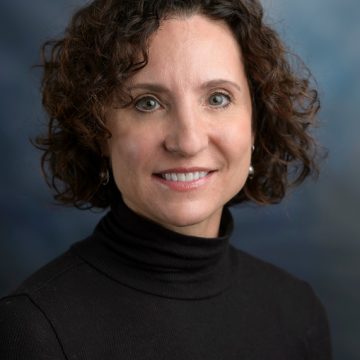 In addition, lesbian, gay and bisexual adults are less likely than their heterosexual counterparts to perceive exposure to secondhand e-cigarette vapor as harmful, the study found.

Previous research has shown that smoking rates have fallen in the United States during the last decade, but they remain high among gay, lesbian and bisexual adults, the researchers noted.

“Sexual minority populations experience disparities in cigarette use, but sparse evidence exists about novel and other alternative tobacco product use,” the researchers said.

To assess the views of sexual minorities, researchers administered a national online survey in 2014 and 2015 to more than 11,500 adults in the U.S. The survey asked them about their perceptions and use of e-cigarettes, cigars, cigarillos and hookahs.

The results of the study are published in the article “Prevalence of use and perceptions of risk of novel and other alternative tobacco products among sexual minority adults: Results from an online national survey, 2014-2015” in Preventive Medicine. The study’s lead author is Dr. Pratibha Nayak, a former postdoctoral research associate with Georgia State’s Tobacco Center of Regulatory Science (TCORS).

The study’s findings also suggest that sexual minorities may be less likely to subscribe to an individualist worldview and thus be more receptive to “tailored messaging that attempted to convey health risks associated with use of e-cigarettes or with exposure to secondhand vapor,” the researchers concluded.

TCORS takes a multi-disciplinary approach to understanding the human and ecomonic factors that contribute to tobacco use and seeks to generate research to inform the regulation of tobacco products to protect public health.