Interpersonal psychotherapy is a common, in-person treatment for depression, but new research from the University of Georgia found that this type of one-on-one therapy can be successfully delivered over the telephone. 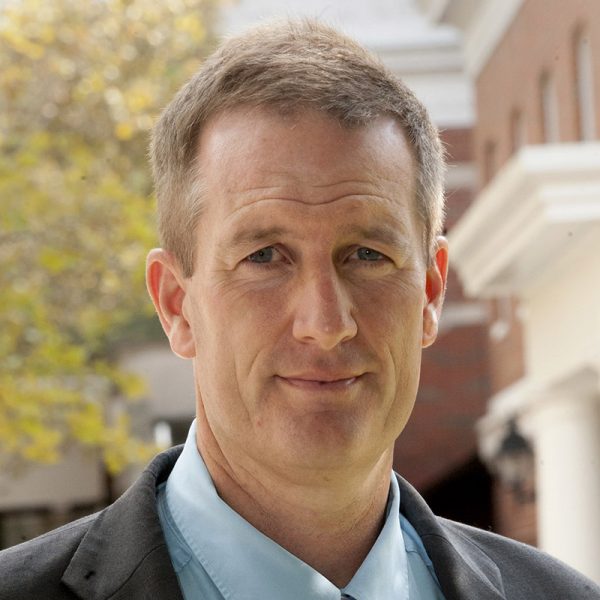 The findings offer an important new opportunity for treating depression among those living with HIV in a rural place.

This is the first study to show that telephone-administered interpersonal psychotherapy, or tele-IPT, can reduce depression over the long term in a clinical population, said lead author Dr. Timothy Heckman, professor of health promotion and behavior at the University of Georgia College of Public Health.

Previous work has shown that people living with HIV/AIDS in rural areas are more likely to be depressed and are less likely to see a mental health provider. They also often lack the support of their friends, family and community.

In addition to feeling sad, hopeless and fatigued, having depression contributes to nonadherence to antiretroviral treatment, said Dr. Heckman. This not only compromises an infected person’s immune system and overall health, but also increases the chance of transmitting the virus to an uninfected person.

Yet, the stigma associated with having HIV/AIDS discourages some from seeking the care they need.

“Individuals living with HIV/AIDS are often reluctant to go to an AIDS-identified venue on a certain date at a certain time week after week because people will know why they are going there,” said Dr. Heckman. “So, in these rural areas even if there are services available, people might be reluctant to use them.”

Teletherapy is inexpensive, maintains privacy, and meets patients where they are, Dr. Heckman said. He and his colleagues conducted a randomized clinical trial involving 147 HIV-infected individuals living in rural communities across 28 states to test tele-IPT’s depression treatment efficacy.

“Some people are not comfortable in face-to-face settings and now they have an efficacious treatment they can participate in without leaving the safety and the confines of their homes,” said Dr. Heckman. “We hope that this type of teletherapy will reach people who otherwise won’t get access to the treatments that they need.”