Almost one in three 10-year-olds in Georgia is overweight or obese. With childhood obesity on the rise across the U.S., states and other stakeholders have been exploring policies that may help curb its growth. 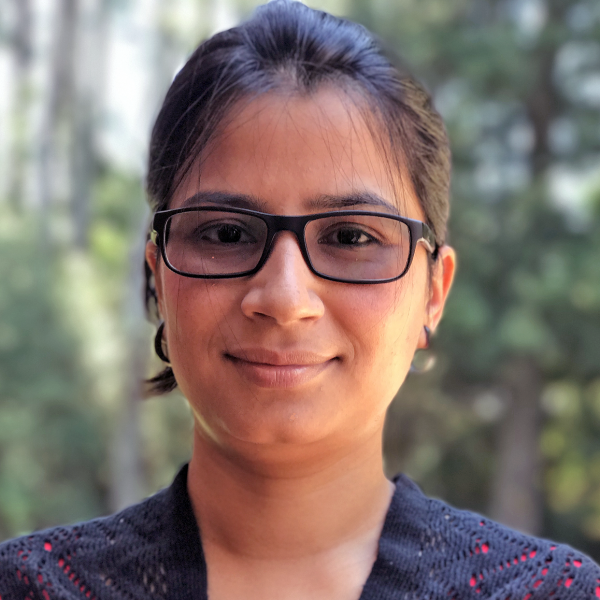 A recent study from the University of Georgia has shown that training school cafeteria staff in smarter lunchrooms concepts is a promising first step.

“Federal-level policy makes sure the health foods are served in the school lunchroom, but being served doesn’t translate into being consumed,” said Dr. Janani Thapa, assistant professor of health policy and management at University of Georgia College of Public Health and lead author on the study.

Children’s Healthcare of Atlanta’s Strong4Life School Nutrition Program teaches school nutrition managers and staff members how to make changes in the lunchroom that will “nudge” children to make healthier choices. Based partly on marketing principles, the approach aims to make the healthier choices easier to make.

“The steps are as simple as changing where plain milk versus chocolate milk is placed in the lunchroom affects how kids make their choices,” said Dr. Thapa.

Displaying plain milk in front of the other milks in the cooler, for example, has been found to increase the consumption of plain milk. Smarter lunchrooms aim to promote healthy eating one small change at a time, adding up to major reductions in sugar and sodium consumption.

Strong4Life developed a training kit based on smarter lunchroom strategies and launched in-person training for over 800 Georgia public school nutrition managers and staff in 2015. The program packages proven smarter lunchroom techniques into five focus areas that managers can apply easily at no or low cost.

Dr. Thapa’s study evaluated how well the training worked in educating lunchroom staff as well as empowering them to make changes. She found that the majority staff members retained key smarter lunchroom principles three months after receiving training, and most felt capable of applying the techniques in their schools.

Following the training, over 325 staff reported already making significant changes to their lunchroom environment. One fifth had moved plain milk in front of flavored milks, juice and sports drinks in drink coolers, while 12 percent of cafeterias were using signs or stickers to identify healthy choices, and up to 14 percent of lunchrooms were offering some form of price incentives for heathy foods.

It’s important to know how effective these policies are, says Dr. Thapa, especially in areas where the school is potentially the only place where students can access fresh, healthy foods. Yet, the availability of healthy foods is moot if kids aren’t eating it.