The George Washington University Milken Institute School of Public Health received a $4 million grant from the Bill & Melinda Gates Foundation for a three-year project that aims to address a serious public health problem in India: iron deficiency and anemia. 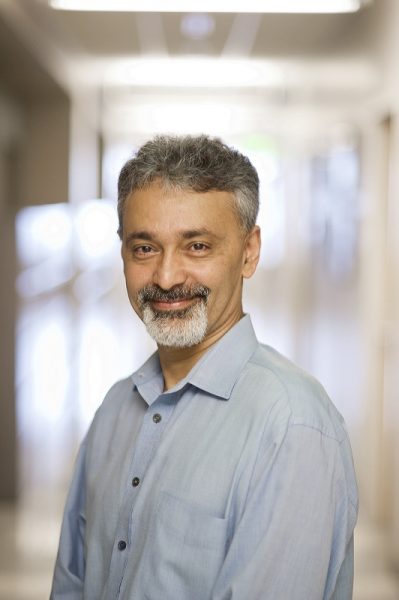 According to the World Health Organization (WHO), 2 billion people (over 30 percent of the world’s population) are anemic–many due to iron deficiency. More than half of all women of childbearing age in India are anemic, with rates in the Indian state of Odisha being particularly high.

A research team led by Dr. Rajiv Rimal, professor and chair of the Department of Prevention and Community Health at Milken Institute SPH, will use the foundation support to design a social norms-based strategy aimed at reducing the high rates of iron deficiency/anemia in Odisha, with the hope that the model can be used in other parts of India or the world.

“Iron-deficiency anemia can lead to a cycle of poor health, one that can affect women, their children and entire communities,” says Dr. Rimal, who serves as the principal investigator for the new project. “Our study aims to find an innovative solution for this important public health problem.”