GW Study Addresses the Role of Health in Climate Lawsuits

Researchers at the George Washington University (GW) are at the forefront of analyzing how climate lawsuits shape the nation’s response to climate change. A new analysis examines how referencing health concerns in climate litigation shapes resulting judicial decisions.

Health was most likely to be invoked in cases related to air pollution. Past research has linked air pollution to a wide range of health problems, including asthma, said lead author Dr. Sabrina McCormick, an associate professor of environmental and occupational health at the George Washington University Milken Institute School of Public Health (Milken Institute SPH). The analysis was a collaborative effort among researchers from Milken Institute SPH, the George Washington University Law School, and the University’s Trachtenberg School of Public Policy and Public Administration. 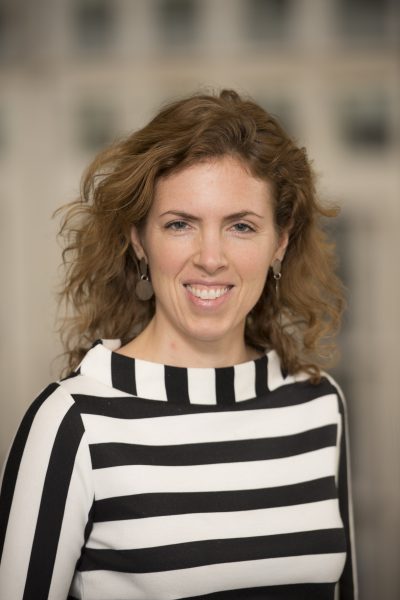 The researchers recommend climate litigation include the explicit statement of health benefits from reductions in impacts associated with climate change. They argue that climate change may follow examples such as tobacco and other health protections in which the courts played a central role in protecting public health.

“Many experts believe that climate change is the biggest threat to public health in the 21st century, and the courts have been and will continue to be a central avenue for the development of climate-related policy in the United States,” Dr. McCormick said. “Increasing inclusion of health concerns in emergent areas of litigation could catalyze effective climate policy-making.”

The study was published online April 26 in The American Journal of Public Health.