In an independent report, researchers at the George Washington University Milken Institute School of Public Health (GW Milken Institute SPH) estimated there were 2,975 excess deaths in Puerto Rico due to Hurricane Maria from September 2017 through the end of February 2018, a number that is 22 percent higher than the number of deaths that would have been expected during that period in a year without the storm. The researchers also identified gaps in the death certification and public communication processes and went on to make recommendations that will help prepare Puerto Rico for future hurricanes and other natural disasters.

All municipalities in Puerto Rico were hit hard by the hurricane and the aftermath, however, certain groups faced the biggest risk. The study showed that the risk of dying over this period was the highest (60 percent higher than expected) for people living in the poorest municipalities – and that the elevated risk persisted beyond February 2018. Over this same period, older male Puerto Ricans had a risk of death that was 35 percent higher than expected and that elevated risk continued past the study observation period.

The research represents the most rigorous study of excess mortality due to the hurricane done to date. The GW-led team analyzed death certificates and other mortality data for six months from September 2017 through February 2018. Using a sophisticated mathematical model, the team compared the total number of deaths during that time to the expected number based on historical patterns. The researchers also adjusted for age, sex and migration from the island.

In addition to estimating the excess deaths, the team also sought to identify flaws in mortality surveillance and communications systems and to offer recommendations aimed at helping Puerto Rico – and the mainland U.S. – establish better methods for disaster preparedness and response.

“The results of our epidemiological study suggest that, tragically, Hurricane Maria led to a large number of excess deaths throughout the island. Certain groups – those in lower income areas and the elderly – faced the highest risk,” said Dr. Carlos Santos-Burgoa, the principal investigator of the project and a professor of global health at GW Milken Institute SPH. “We hope this report and its recommendations will help build the island’s resilience and pave the way toward a plan that will protect all sectors of society in times of natural disasters.” 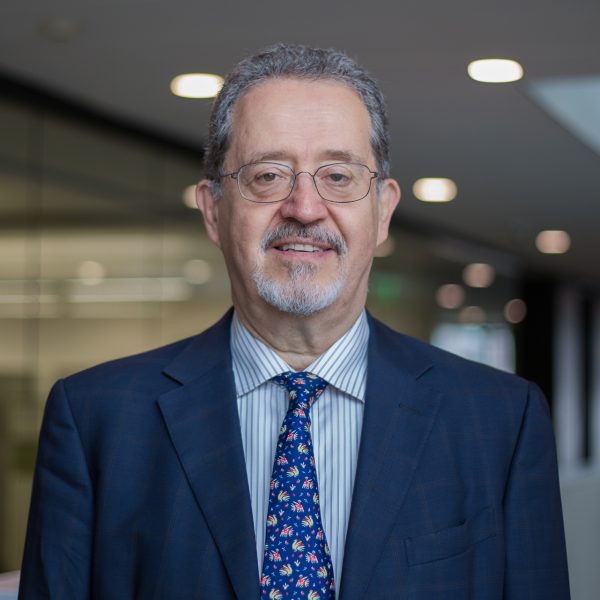