University of Iowa alumnus, Mr. George Caldwell (MA ’55) will be inducted into the Health Care Hall of Fame on March 26 in conjunction with the American College of Healthcare Executive’s 2018 Congress in Chicago. 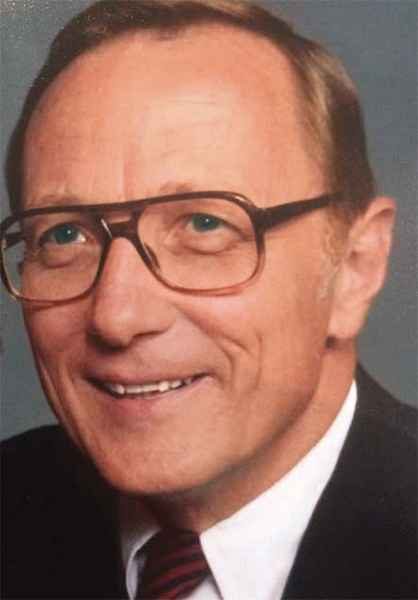 Hailed as an innovator by his peers, Mr. Caldwell helped reshape care delivery in suburban Chicago and Washington, D.C. He was one of the first hospital administrators to advance the idea of patient-centered care. Mr. Caldwell served on several healthcare boards, including a Joint Commission advisory council. He founded the Center for Aging and the Greater Southeast Community Center for Renal Disease, both in Washington, D.C. Mr. Caldwell died Aug. 21, 2016. He was 86.