A new report on the rapid expansion of hog farms in Iowa calls for a moratorium on new barns and concludes that the state’s regulatory system is failing to protect the environment and public health for the sake of profit of the politically powerful livestock industry. 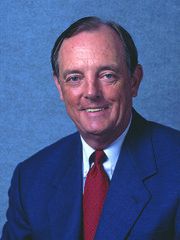 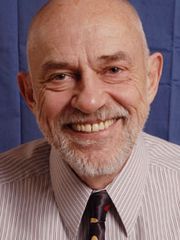 “A tipping point has been reached. Rural Iowans have every reason to be concerned,” said the report. “While water quality is a stated priority of Iowa lawmakers, livestock production is an important contributor to water degradation and goes unchecked.”

The report states that continued expansion of confined animal feed operations (CAFOs) will only worsen the environmental impacts on water and air quality, noting that numerous studies have documented the impact of CAFO air emissions on the health of neighbors, increases in childhood asthma, adult asthma, airway obstruction, and irritant-linked eye and upper airway symptoms.

Full report as a PDF

Article by the Associated Press on the report