Iowa Study: Statins Save Lives of People with High Levels of Bad Cholesterol

Cholesterol-lowering drugs are more likely to save thousands of additional lives when used in people with higher levels of LDL cholesterol, or “bad” cholesterol, according to a new study from the University of Iowa, published in the Journal of the American Medical Association (JAMA). 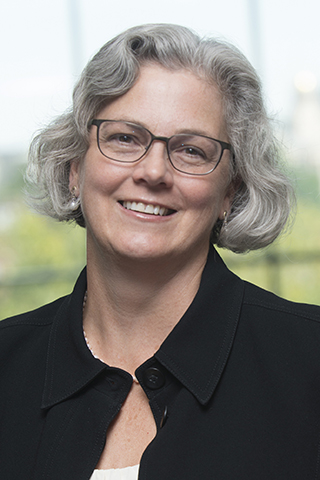 Dr. Jennifer Robinson, a physician, professor of epidemiology in the University of Iowa College of Public Health, and study coauthor, says the findings show that doctors should more aggressively treat patients who have high levels of LDL cholesterol with statins, and patients should feel safe using them.

“Statins are the safest drugs we have to reduce the risk of heart attacks, strokes, and death in a wide range of patients,” says Dr. Robinson. “Patients with higher LDL cholesterol levels are likely to experience even greater health benefits from taking statins and some of the newer cholesterol drugs.”

The study analyzed 34 previous studies that involved more than 270,000 participants. The analysis found that statins were more likely to reduce the risk of death when LDL cholesterol levels were 100 milligrams per deciliter (mg/dl) or greater, whether or not they were used with other LDL-lowering drugs.

Dr. Robinson says the study found the lives of an additional 4.3 in 1,000 people were saved every year when treated with LDL cholesterol lowering therapy. The greatest benefit — and the greatest reduction in death rates — came to those with the highest levels of LDL cholesterol, she says.

Given that 12.4 percent of American adults — or about 30 million people — have LDL levels above 160 mg/dl, Dr. Robinson says the findings show statins save tens of thousands of lives annually.

“Unfortunately, most Americans with higher cholesterol levels are not treated, and lives are unnecessarily being lost,” she says.

Those with excess LDL can reduce their levels through an improved diet, increased exercise, and by taking medications such as statins. People who already have cardiovascular disease or genetic causes of high cholesterol also may benefit from adding other LDL-lowering drugs to statin therapy.

The study shows that LDL-lowering drugs can be effective for preventing heart attacks and stroke in people with risk factors even when LDL cholesterol levels are low, but even more heart attacks and death are prevented when people have LDL levels above 100 mg/dl.

The study, “Lipid lowering and mortality and cardiovascular outcomes,” was published in the April 3 issue of JAMA.