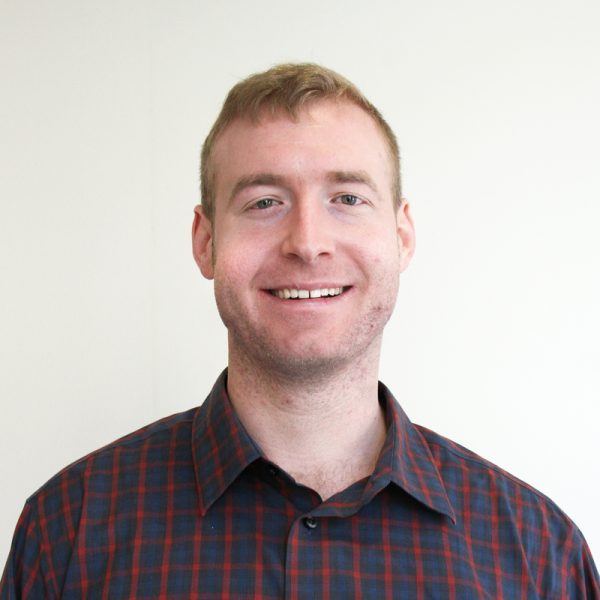 Dr. Lourens and his colleagues observed heavy drinkers with and without a clinical diagnosis of AH over a one-year period, analyzing data from 164 patients with AH and 131 heavy-drinking controls with no liver disease. Heavy drinkers were defined as having average daily alcohol consumption greater than 40 g/d for women or greater than 60 g/d for men for the last five years, and active drinking within the six weeks before study enrollment. These amounts are believed to be reasonable minimal thresholds for the development of AH.

Through multivariable analyses, the study found that alcoholic hepatitis remains highly fatal, with one-year mortality of 25 percent. During follow-up, thirty-six patients with AH died, with most deaths occurring within the first six months after enrollment. In the case group, the most common cause of death was organ failure (24 of 36), followed by severe infection (5 of 36). Seven patients died of an unknown cause. Among controls, mortality was observed in only one individual (heroin overdose). The estimated 30-day, 90-day, 180-day, and one-year survival in patients with AH were 0.91, 0.85, 0.80, and 0.75, respectively. All in all, patients with AH have high short- and long-term mortality rates, with most deaths (85.7 percent) occurring within six months after enrollment.

The study also found that regular coffee consumption was associated with lower risks of AH development in heavy drinkers, but did not provide mortality benefit once AH developed. While heavy drinkers with regular coffee consumption were four times less likely to present with AH, this finding only indicates evidence for an association, not causation.

This study provides a prospective assessment of a variety of important issues in AH, and reveals several new issues that warrant future study. Read the full study to learn more about its methods and findings.