The first peer-reviewed comprehensive analysis of the effects of Medicaid expansion paints a picture of significant improvements in various health outcomes consistent with the original goals of the Affordable Care Act, also known as Obamacare.

Researchers at Indiana University Richard M. Fairbanks School of Public Health – Indianapolis (IUPUI)analyzed 77 published peer-reviewed studies. They found expansion of Medicaid under the ACA was linked to increases in health coverage, use of health services and quality of care.

“Furthermore, very few studies reported that Medicaid expansion was associated with negative consequences, such as increased wait times for appointments,” said Dr. Nir Menachemi, a professor in the Fairbanks School of Public Health. Dr. Menachemi is chair of the school’s department of health policy and management and the senior author of the review article.

The analysis, “The Effects of Medicaid Expansion Under the ACA: A Systematic Review,” was published in the June issue of the Health Affairs journal.

Medicaid is the nation’s largest source of health coverage. As of May, 32 states and the District of Columbia had opted to expand Medicaid eligibility under the ACA to nonelderly adults with incomes up to 138 percent of the poverty level. Several other states are actively considering expanding their Medicaid programs.

The review excluded Medicaid expansions that occurred in individual states prior to the ACA. Researchers found Medicaid expansion was related to increased insurance coverage among all potentially eligible individuals, regardless of race, age, marital status or income. They also said:

“The current best evidence on the ACA’s Medicaid expansion suggests that improvements in access to and quality of care, as well as to some degree in health, have occurred,” said Dr. Olena Mazurenko, the lead author of the study and an assistant professor in the Fairbanks School of Public Health’s department of health policy and management. “Our findings should be of interest to policymakers, stakeholders, and others interested in the effect of Medicaid expansions on key metrics of the U.S. health care system.”

The June issue of Health Affairs also includes a study of the effects of Indiana’s Medicaid expansion written by researchers at the IU School of Public and Environmental Affairs. 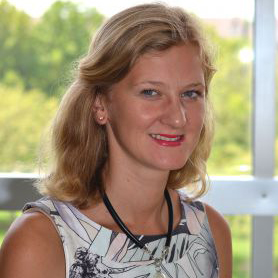 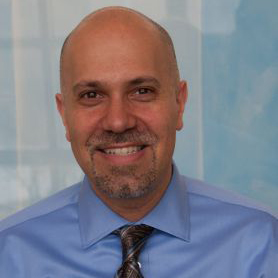