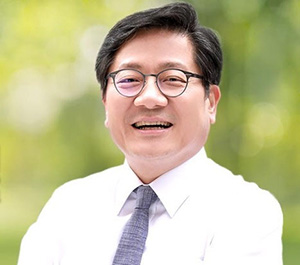 Dr. Kang’s research interests include discovering the biomarkers about cancer occurrence and their therapeutic effect.

Founded in 1946, Seoul National University is considered to be the most prestigious university in the country.