Johns Hopkins: How to Use the New Mosquito Emoji

The mosquito emoji was conceived with the aim of raising awareness about the deadliest creature on the planet. Mosquitoes spread malaria, dengue and yellow fever, to name but a few diseases, which are together responsible for several million deaths and hundreds of millions of cases every year.

CCP is going to use the mosquito emoji to raise awareness in its social media and digital outreach around its work and research in malaria, Zika and other vector-borne diseases. Other organizations working in local, state and global health will likely use it in their campaign materials. Ms. Shaivitz has written a column with examples of the many ways people can use the mosquito emoji, whether they work in the field of public health or, for instance, are just going camping.

The column includes a video produced by the Johns Hopkins Bloomberg School of Public Health. 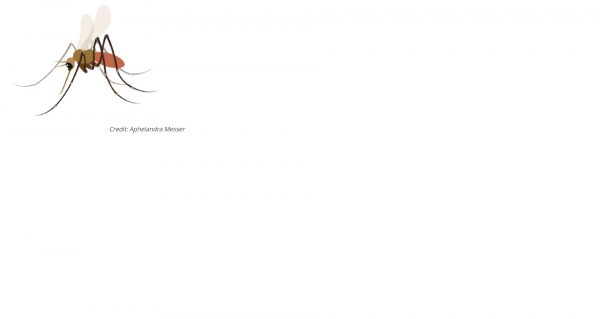